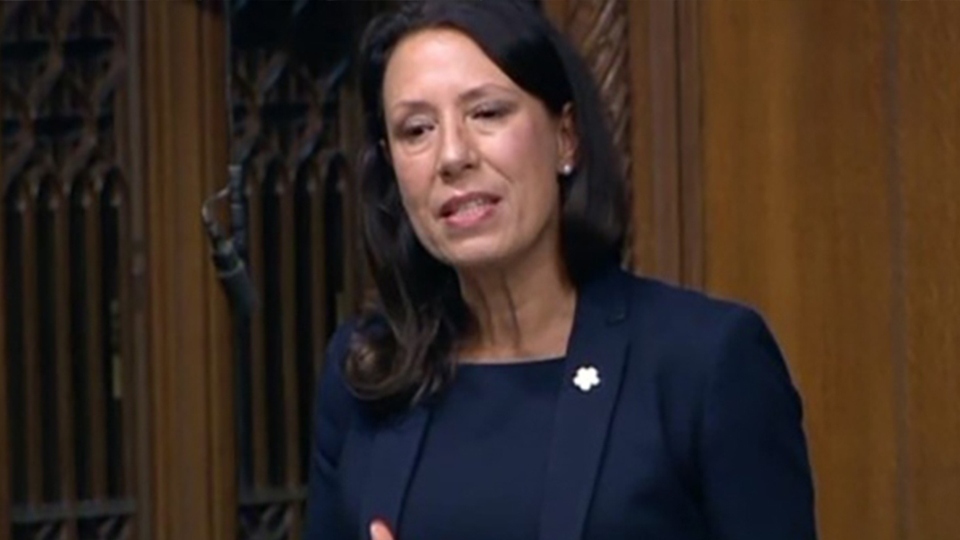 The move comes after campaigning parents in Denshaw complained youngsters were on the receiving end of cost cutting, which placed them at risk.

Bus services have been rebranded and rescheduled, leaving children in danger waiting for school gates to open in Oldham town centre. Saddleworth communities and campaigners said they are being segregated by the very governing bodies they feed and should be served by.

Now after intervention by Debbie Abrahams, MP for Oldham East and Saddleworth, a six- seater minibus has been introduced and TfGM have stated Nexus, the tendered operator, are looking for a larger minibus.

“They have stated the minibus will be leaving at 8.06am, the same time as the 356 and will be a dedicated service for Blue Coat students only,” said Debbie.

‘I hope that the dedicated service addresses the issues raised about the punctuality of the 356. “

TfGM have begun the service and have promised to keep the MP updated enabling her to share more details with parents on the effectiveness of the new minibus service.

Denshaw father of two, Darren Grafton, who has heading up the campaign, said: “The new mini bus is a boon and a welcome boost for the forgotten communities of Saddleworth, who contribute so much to the life blood of Oldham.

From this campaigns humble beginnings, a small group of concerned villagers banded together to protest, in a joint effort to highlight the inequality extended to their childrens vital educational transport.

“Although the latest installation of a new pilot scheme school mini bus, from Denshaw to Blue Coat School is a more than welcomed addition to the already bereft Saddleworth daily transport facilities, I wholeheartedly welcome its charter and I hope t TfGM will re-address their initial decisions and re-install a serviceable system to the Saddleworth villages.

‘When we undertook this campaign it was not just about the school children but about the wider vulnerable community and commuters who fuel the town and drive its economy.

“Although, after our petitions, I welcome the intervention and efforts of our local councillors, with the backing of our MP, I can’t help think that it shouldn’t have come to this.

The next phase of the campaign will now be to entice the displaced child travellers and their already over-stretched guardians to re-embrace public transport and make any new service a viable fiscal option for TfGM.

“Desperate parents have already gone to radical means to ensure her children get to school on time and more importantly, in a safe environment.

“My initial observations on the new move would however be there were two major issues raised by the campaign from the outset: capacity and scheduling. However, I hope we can work with the provider and the school to identify an educationally-friendly timetable for the additional bus, which more readily lends itself to the school day, rather than mirroring the already unsuitable 356 bus timetable affording students the time to access vital learning and catering facilities before the start of the school day.”

He added:” Many busy families rely on pre-school services, which enable them to get the economy and more importantly the town back on its feet, so any amendments that can be made to this additional service would be warmly welcomed.

“This betrayal of confidence by TfGM has easy broken trust in testing times, which is not so easily repaired. Hopefully we can all work together to re-install a mutually viable service and move forward.”