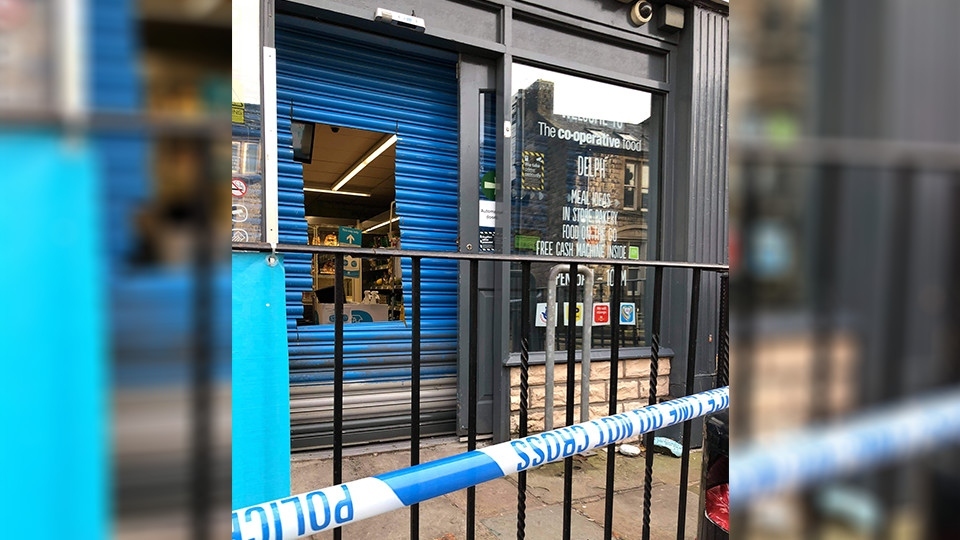 Did you witness Wednesday's burglary in Delph?

Shortly before 11.20pm, police were called to reports of an aggravated burglary at a shop on King Street in Delph.

Three men - who were wielding weapons - forced entry to the shop before using an explosive device to steal cash from an ATM machine which was located inside the store.

The offenders made off in a Audi S3 heading towards Oldham town centre.

A substantial amount of cash was taken and damage was caused to the store front.

All three men are described as wearing dark clothing with hoods, face coverings and gloves.

Detective Constable Sarah Hay, of GMP's Oldham district, said: "This was a carefully planned and brazen attack in which the offenders showed complete disregard for the property before making off with a quantity of cash.

"We are appealing for anyone who may have any information about this burglary, or anyone who was in the area at the time and witnessed anything suspicious to please contact police as soon as possible."