You are Here: Home » News » Main News » Man jailed for over five years after a spree of offending in January which began with the robbery of a Mercedes 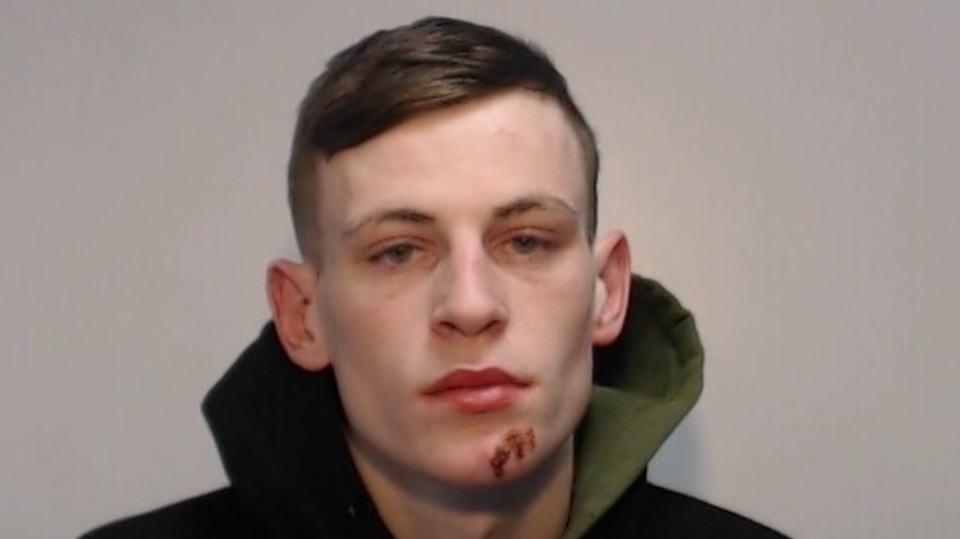 A man has been jailed for over five years after a spree of offending in January which began with the robbery of a Mercedes.

Michael Daly (aged 22) of Sandyhill Road in Manchester has been sentenced at Manchester Crown Court to five years and six months in prison after pleading guilty to robbery, possession of a bladed article, fraud by false representation, handling stolen goods, dangerous driving and driving whilst over the prescribed limit of alcohol

On Thursday, January 23, 2020, Daly, along with two other men, met with the victim and took his Mercedes out for a drive under the pretence that they were interested in test driving the car and purchasing it afterwards.

The group drove the car to Brocklehurst Street where Daly produced a knife and held the blade to the victim's throat before demanding that he hand over his wallet and mobile phone and provide the pin code for his phone.

The victim was told to get out of the car before the group made off with his Mercedes, wallet and phone.

They drove the car to a shop on Lightbowne Road and used the victim's debit card to purchase alcohol and cigarettes.

Later in the evening the group then stopped on Carill Avenue in Manchester and took the registration plates from another Mercedes which they then fixed onto the stolen car.

Following intelligence, officers were able to locate the group and requested for them to stop the car which Daly was driving at the time.

Daly failed to stop the vehicle and began driving at excess speed on the wrong side of the road before turning into a dead end.

Daly abandoned the Mercedes in an attempt to make off on foot, causing the car to crash into a gate.

Officers pursued Daly on foot and he was arrested on suspicion of robbery and dangerous driving.

He was then further arrested on suspicion of driving whilst unfit through drink or drugs.

Detective Constable Liam Carolan, of GMP's City of Manchester Division, said: "Daly thought he was above the law, threatening an innocent member of the public to take what he wanted and acting with absolutely no thought for the safety others.

"I hope that this sentence sends a clear message that this type of behaviour will not be tolerated in Greater Manchester and we will do everything within our powers to bring offenders of this nature to justice.

"This period behind bars should give Daly the time he needs to reflect on his reckless actions and the impact of his shocking behaviour."