You are Here: Home » News » Main News » Sinfield's incredible '7 in 7' marathon bid is now under way

Sinfield's incredible '7 in 7' marathon bid is now under way 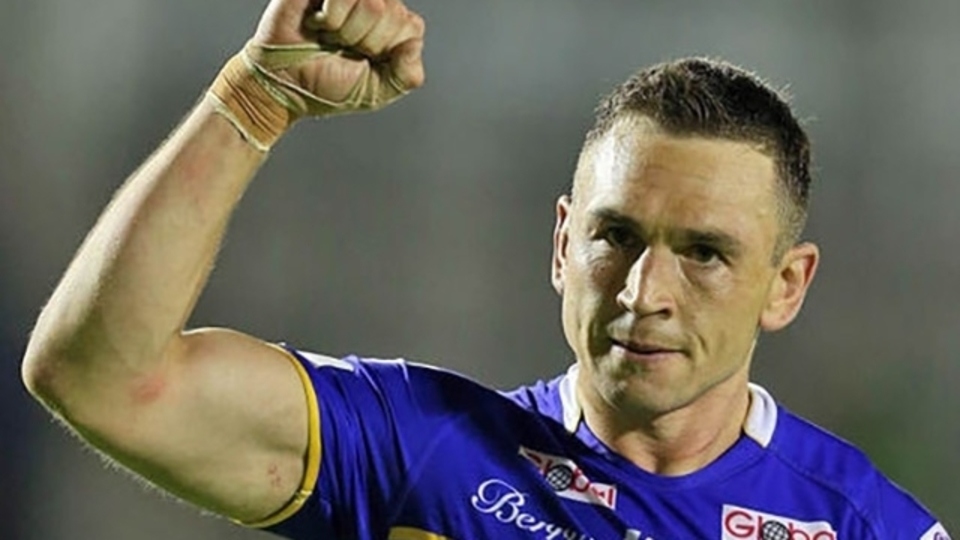 Kevin Sinfield is pictured during his Leeds Rhinos playing days

Oldham's legendary Leeds Rhinos rugby league captain Kevin Sinfield MBE has begun a massive charity challenge as he has pledged to run seven marathons in seven days in support of his former club and international team-mate Rob Burrow, and to raise awareness and funds for the MND Association.

Sinfield - 40 and now director of rugby at Leeds Rhinos - is aiming to run the seven marathons all in under four hours, raising funds and awareness for the devastating Motor Neurone Disease that Burrow is battling.

Sinfield hopes to raise £77,777 for a gruelling test of endurance that is based around Burrow’s iconic shirt number for the Rhinos.

He will tackle different routes based around his Saddleworth home and has said he will use the pair’s many happy days together as inspiration when the tough times begin.

Sinfield’s ‘7 in 7’ takes place from December 1-7, and has won backing from Oldham East and Saddleworth MP Debbie Abrahams.

She has worked closely with Sinfield and his support team, in terms of helping ensure that all Covid-19 rules are adhered to and that local services are fully aware of his marathon efforts

Mrs Abrahams said: “What Kevin is doing for his friend Rob Burrow, and in terms of raising awareness around the work of the MND Association, is amazing and he has my full support.

“I know Kevin and his team have worked hard to make sure that the marathons are Covid safe so, if you want to support his efforts, please make an online donation."

To make a donation to Kevin’s 7 in 7 challenge, click here