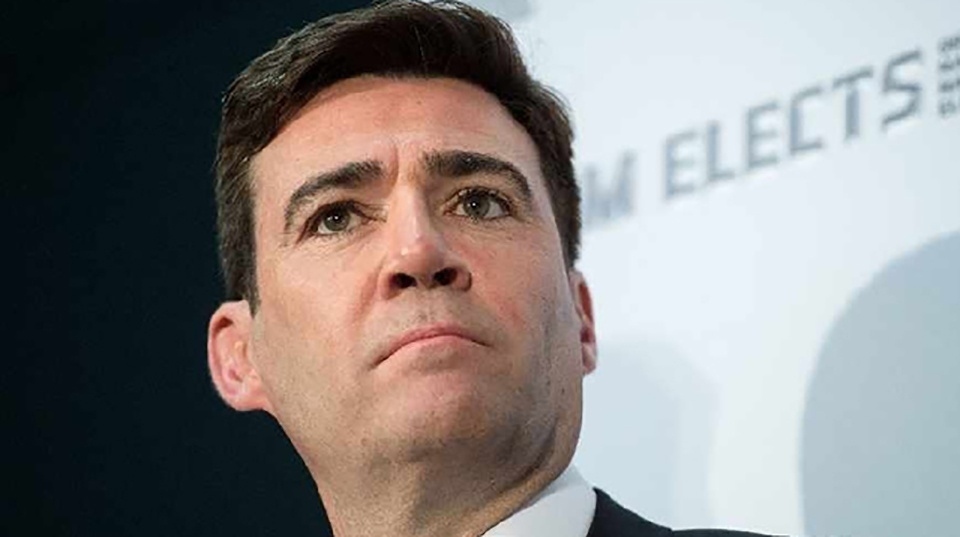 Greater Manchester mayor Andy Burnham has urged the government to extend its ban on evictions during the coronavirus pandemic to avoid a further surge in homelessness.

Court-ordered evictions are due to start again on January 11 after being temporarily suspended after the initial Covid-19 outbreak.

Boris Johnson says the ban will be kept under review after being challenged by Labour leader Sir Keir Starmer during a debate this week.

But Mr Burnham is seeking a cast-iron guarantee from the prime minister following the announcement of a new national lockdown on Monday.

Almost 1,000 people are currently being put up in beds provided by Greater Manchester’s ‘A Bed Every Night’ scheme, or in hotels.

Thousands more – including families – remain in temporary accommodation, which Mr Burnham has described as a ‘challenging situation’.

But the mayor warned in his weekly coronavirus press conference that things could get worse if the eviction ban is not kept in place beyond March.

He said: “If we were to see more people coming out onto the streets of Greater Manchester it would make what is a very difficult situation, potentially, unsustainable.

“We would see a much greater increase in homelessness and rough sleeping during the national lockdown which, I hope, is not what anybody wants to see.”

The issue is also being raised with health secretary Robert Jenrick in a letter by Salford city mayor Paul Dennett, who is responsible for homelessness policies in the city-region.

Mr Jenrick extended the initial ban on evictions – which was introduced during the first lockdown last March – several times before lifting it in September.

Eviction cases involving domestic violence or antisocial behaviour were prioritised before the ban was reintroduced in November in line with the second national lockdown.

This was further extended into a so-called ‘Christmas truce’ in mid-December which is due to end next week.

Half a million private renters across the UK are behind on their rent according to Citizens Advice, who have also called on the evictions ban to be extended.

Alistair Cromwell, acting chief executive of Citizens Advice, said: “Unlike people who own their homes, private tenants have had no structured way to defer payments but instead have had to try to keep up with their rent and bills as best they can in a time of great uncertainty and hardship.

“Even though many landlords are trying their best to support their tenants, thousands of renters could face eviction in the coming months without further help.

“The government must act decisively to prevent evictions in areas subject to the highest coronavirus restrictions."