You are Here: Home » News » Main News » Tony hopes to be back on track soon - thanks to the power of a Dragon!

Tony hopes to be back on track soon - thanks to the power of a Dragon! 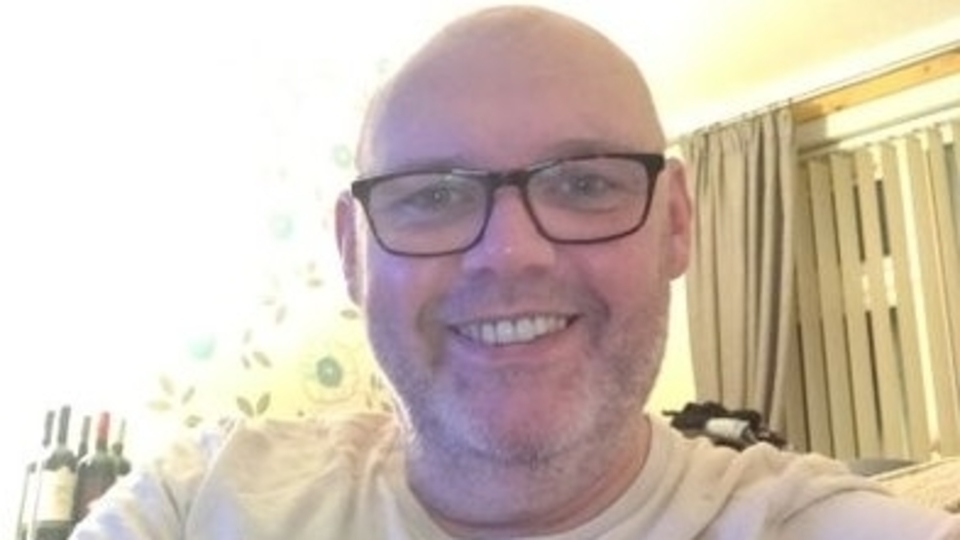 It's been a whirlwind 24 hours for Chadderton-based Tony Seal

It’s been a roller-coaster of a 24 hours in the life of humble Chadderton man Tony Seal.

From the despair of finding out that he’s lost his job, Tony, aged 55, will now be spending the weekend weighing up future career options, and it’s all thanks to the power of a Dragon!

It all started last night (Thursday) when former Radclyffe School pupil Tony, who lives at home with wife Diane, placed a simply-worded post on Twitter.

“I've been in warehousing all my working life.

“I'm now willing to just be an operative as I just want to work.

Well, as at 5pm on Friday afternoon, Tony’s words had indeed be re-Tweeted – nearly 16,000 times!

“This is due in large part to a certain Dragon from the Den, Deborah Meaden, kindly re-Tweeting my post.

“I'm struggling to keep up with everything.

“Seriously, though, I just find it all a bit overwhelming.

“The messages I have received, not only job offers, but well wishes and words of encouragement too, are just amazing.

“And it's all down to the power of a Dragon.”

Tony told the Chronicle that he’s still not sure what he’s going to do career-wise in the future.

“I am still working my way through all these replies,” he said.