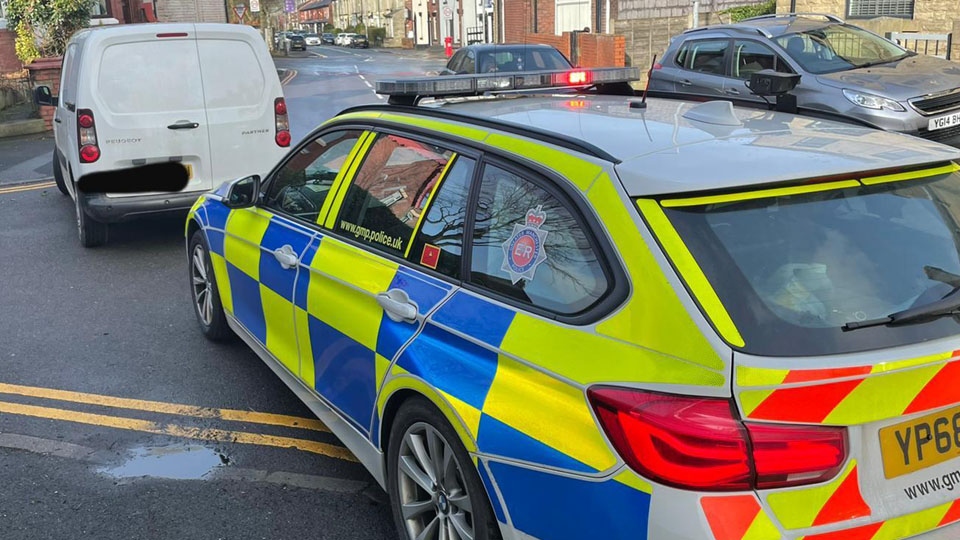 The vehicles were siezed

Greater Manchester Police have seized two vehicles in Oldham after discovering they were uninsured.

In both cases, the drivers were also discovered to be driving without a valid licence.

The Road Policing Unit stopped the vehicles separately, one of which was pulled over on Oldham Road in Shaw.

The police can hand out a fixed penalty of £300 and 6 penalty points if you're caught driving a vehicle you're not insured to drive.  The maximum fine that can be handed out for driving without insurance is £5,000.

Both vehicles were confiscated on the spot and drivers reported. 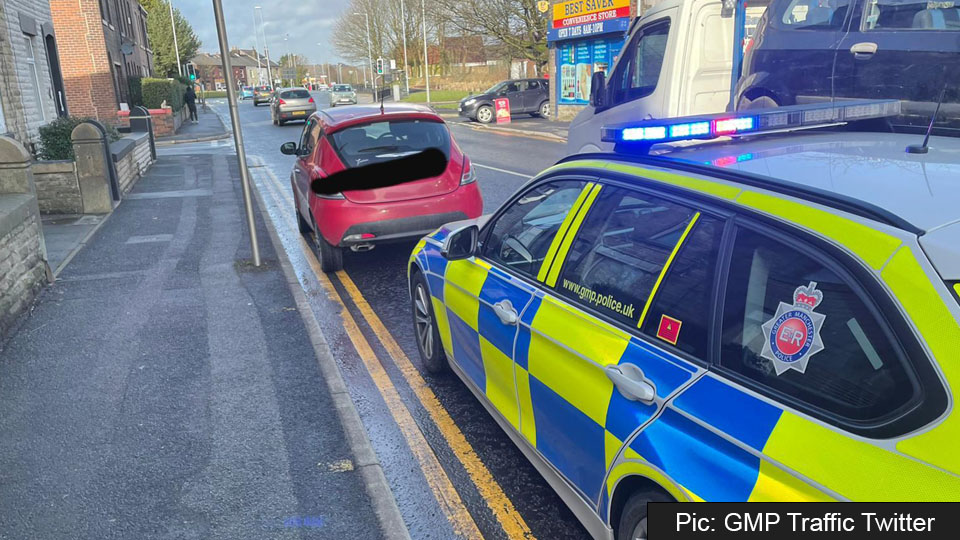 Vehicles will be stored at a police compound until it is recovered by the owner for a fee.

Driving without a licence that can bring with it six penalty points and a fine of up to £5,000. Further punishment can also include a prolonged period of disqualification, community service and even imprisonment for up to six months.