You are Here: Home » News » Main News » Tribute paid to Alan, who 'had a heart of gold'

Tribute paid to Alan, who 'had a heart of gold' 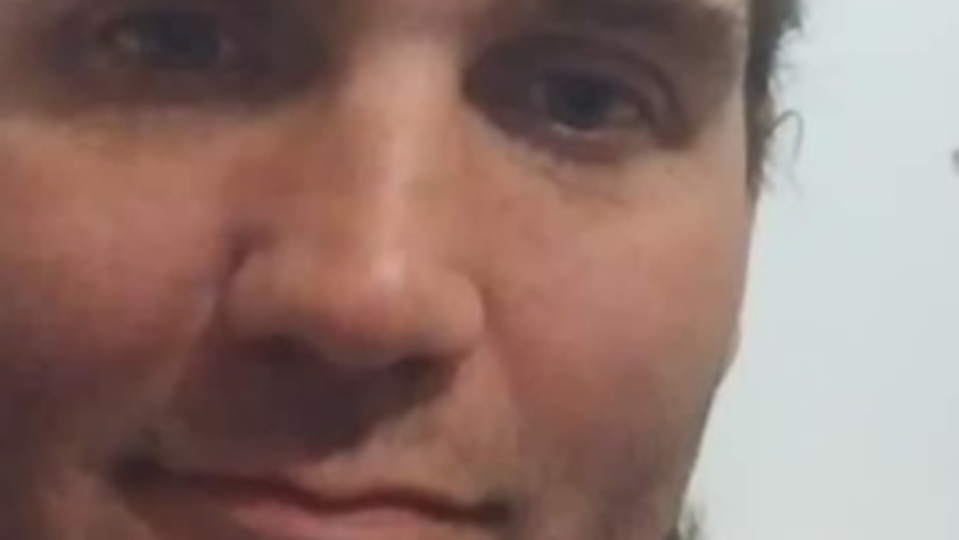 The family of a man who was murdered in Moston have paid tribute to him.

Officers were called shortly before 4.50am on Thursday (February 18) to reports that a man had been stabbed on Whitstable Road.

Emergency services attended and a 39-year-old man - who has since been formally identified as Alan Murphy - was taken to hospital in a critical condition with stab wounds to his arm and chest.

Despite the best efforts of medical staff, the Alan died shortly after 11am later that day.

Paying tribute to Alan, his family said: "Alan had a heart of gold and would do anything for anyone.

"He has left a lasting impression on everyone's hearts who has met him.

"Alan was a loving son, brother, and father to his young daughter.

"He is gone but will never be forgotten."

Two men have been charged with the murder of Mr Murphy.

William Doleman (aged 26), of Rossington Road, Moston, and Ademola Efunnuga (25), of City Road East, Manchester, have both been charged with murder.

They will appear at Manchester and Salford Magistrates' Court this morning (Monday).

Detective Chief Inspector Stuart Wilkinson, of GMP’s Major Incident Team, said: “Our thoughts are very much with Alan’s family as they continue to come to terms with the devastating loss of a loved one.

“Our investigation is continuing at pace as we continue to piece together the events that occurred that morning and thanks to the commitment of our investigation team I’m glad to say that we have arrested another man in connection with Alan’s death.

“Our enquiries remain ongoing as we try to provide Alan’s family with the answers that they deserve, but I would appeal to anyone with any information that could assist on investigation to come forward and speak with police.”

Three men, aged 20, 21 and 41 were initially arrested on suspicion of attempted murder.

They have been questioned and since released with no further action.

The 21-year-old man was also arrested on suspicion of affray and has been bailed pending further enquiries.