You are Here: Home » News » Main News » Covid breaches across Greater Manchester include weddings and "barber shops in garden sheds" 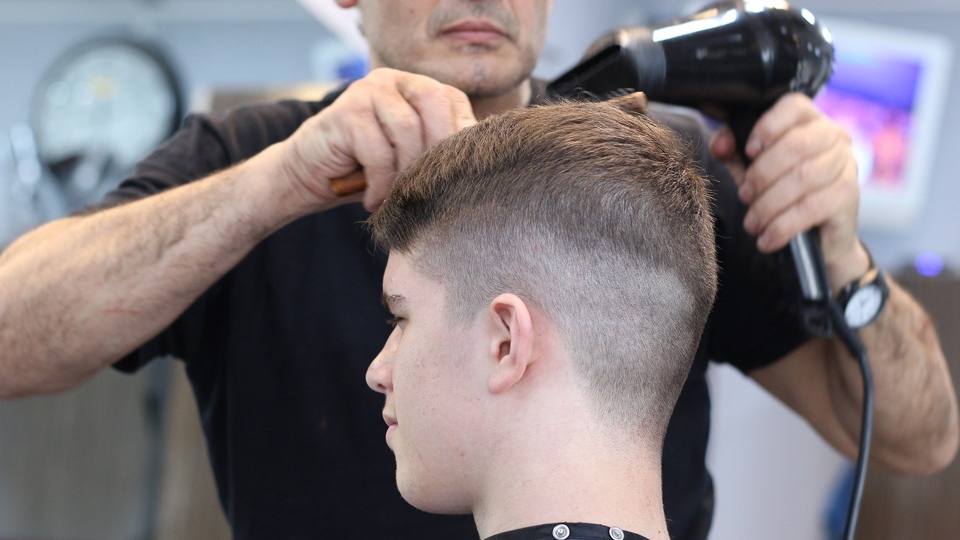 Illegal barber shops were among the Covid breaches

Hundreds of fines have been handed out for Covid breaches in Greater Manchester in the last week – including at weddings, house parties and Manchester Airport.

Illegal barber shops in garden sheds, unlicensed backroom bars and crowded premises with no social distancing have been discovered during enforcement visits.

The number of Covid-related incidents reported to police rose by almost a quarter in the last week.

The half-term and a change in weather has seen more people gathering in parks.

But with infection rates in the region still above the England average, people are being warned that enforcement will continue ‘just as strongly’ to ensure restrictions are adhered to.

Greater Manchester Police dealt with 14,073 incidents in the last week – a 23 per cent increase on the week before – with indoor gatherings accounting for most of the callouts.

At a wedding, 37 fixed penalty notices of £200 were handed out to guests, while £800 fines were issued at other large gatherings.

The organiser of an event who refused to allow police officers to enter the premises has also been fined £10,000.

Officers handed out 240 fixed penalty notices in the week, bringing the total number issued since last August to just under 3,900.

Baroness Hughes told a press conference on Wednesday: “We also saw a trend emerge and that was large gatherings of young people in parks and open spaces right across Greater Manchester coinciding with half term. As the weather gets warmer that will likely increase.”

GMP also noted an increase in enforcement needed at Manchester Airport where fines were given to passengers unable to provide a good reason for travel, or people arriving to drop others off and ‘wave goodbye’.

Meanwhile the number of students breaking Covid rules has fallen in recent weeks according to GMP and councils working with universities.

But following the announcement of England’s roadmap out of lockdown on Monday, the authorities are urging members of the public to continue following the rules.

Baroness Hughes said: “I think many people will be encouraged by the fact that they can see a roadmap out of this now.

“But I must say because of the situation here, we must continue to press home that people must respect the current restrictions in terms of social distancing, not gathering indoors, wearing masks.

“All of those behaviours can reduce the level of transmission because we do still have a high prevalence rate here.

“It’s vitally important that everybody continues with the behaviours we’re asking them to comply with.”