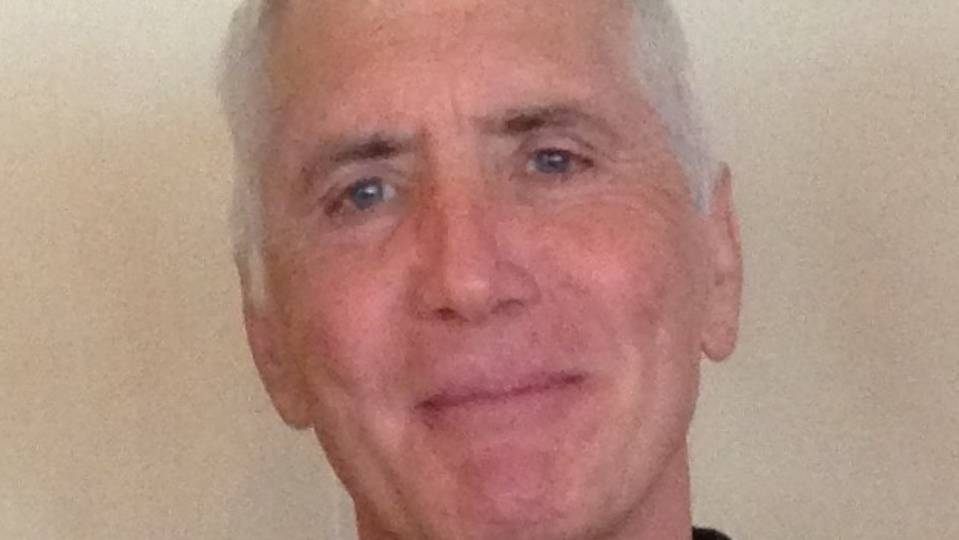 The Oldham branch of the National Education Union has called for for a more carefully planned return of pupils to schools.

Pupils are set to go back to schools next week across England, but NEU Oldham District Secretary Nigel Yeo says a more phased return would be more beneficial.

Mr Yeo said: "In his announcement last week Boris Johnson set out his roadmap for an “irreversible” emergence out of lockdown.

"The stepped approach, with pauses between each step to assess the new situation as explained by Professor Chris Whitty, gives this the appearance of a cautious plan – “data not dates” being the new watchword.

"However, despite this new “cautious” approach by the Prime Minister, his own Vaccines Minister, Nadhim Zahawi called it “ambitious”.

"When we are talking about putting people’s lives at risk this is a word that should set alarm bells ringing.

"Whilst cases of Covid infection are falling, along with hospitalisation rates, cases are still higher now than when schools re-opened last September.

"This is true in Oldham where cases have recently plateaued and where the infection rate is still above the national average.

The trade unionist says the Prime Minister's plans to open the school gates should be carefully planned and phased in.  He described the re-opening of schools as a 'big bang', bringing millions of people back into crowded buildings "with no social distancing and inadequate ventilation"

Whilst the wearing of face masks by pupils and staff in secondary school lessons is a "welcome measure", Mr Yeo says it is "not enough".

"The Government has had two months to put extra mitigations in place to stop the growth in infection in schools and colleges that was seen from September to December.

"Where is the PHE testing which school leaders could rely upon to give more accurate results than the lateral flow tests which are less than 50% accurate?

"Don’t get me wrong, teachers want nothing more than schools to return to normal and as quicky as possible.  But they want to see it done safely.

"Any return to full opening must be carefully prepared and phased in.

"While schools and colleges will, as always, go the extra mile, headteachers should be given the flexibility offered in the other nations to plan for a phased school return.

"It would be far better to take that time to plan and implement a successful and sustainable wider opening."

All pupils can return to school from next Monday, March 8.

Secondary schools are allowed to stagger the return over a week, to allow Covid testing to be carried out.

Students will be tested three times in the first two weeks and then two rapid tests to use each week at home.

Clubs for children in school buildings - both before and after normal school hours - will also be allowed to resume from March 8.

Other children's school activities - such as sport - can also restart.