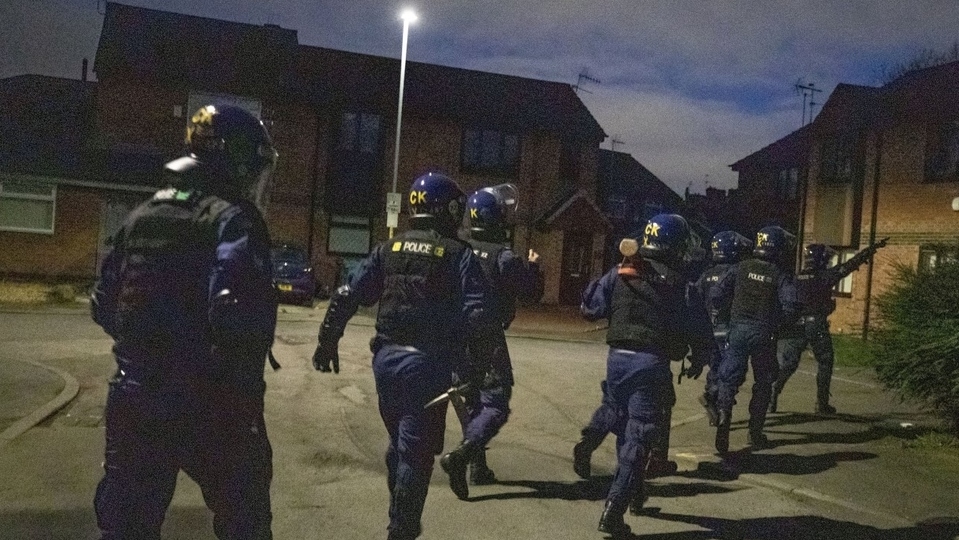 Police from Tameside investigating modern slavery and drugs trafficking between Tameside and Humberside have arrested three men and a woman this morning (Friday).

Warrants were executed at addresses in Failsworth, Newton Heath and the Northern Quarter area as part of an operation dedicated to disrupting a drugs line between Tameside and Hull that involves the criminal exploitation of vulnerable children.

Officers seized a large quantity of class A drugs, a .22 calibre rifle and ammunition for a handgun, during the raids.

Two men - aged 37 and 23 - and a 20-year-old woman have been arrested on suspicion of modern slavery offences and being concerned in the supply of class A drugs.

They remain in custody for questioning.

A 33-year-old man was also arrested on suspicion of the same offences after officers from Humberside Police raided two addresses in Hull.

They also recovered three phones that have been seized and taken away in evidence.

The action is part of Operation Marconi which was formed in June 2020 and concerns the exploitation of children from Tameside aged between 16 and 17.

It is one of over 20 investigations being led by GMP Tameside's Child Criminal Exploitation (CCE) team dedicated to modern slavery and the exploitation of vulnerable people who have been coerced into criminal activity in the district.

The CCE team have already made an additional eight arrests as part of those investigations and four people have been charged with modern slavery and drug offences. 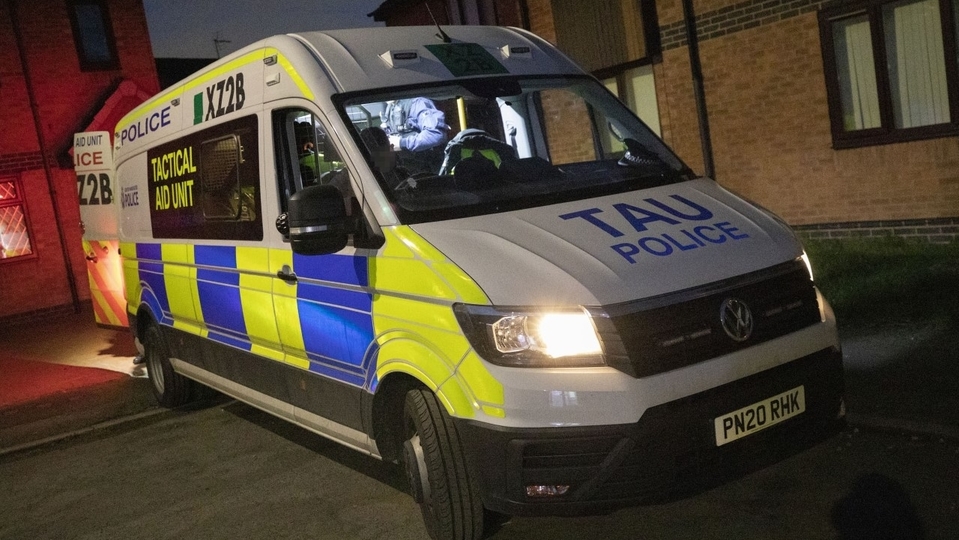 A number of vulnerable individuals coerced into 'county lines' and identified as high-risk have been safeguarded and re-housed with support from local partner agencies.

Children and vulnerable adults are often exploited to move and store the drugs and money often through coercion, intimidation, violence and weapons.

Police continue to collaborate with social services and schools, in particular, to help spot the signs of any children that may have been identified to be at risk of such exploitation.

"We have been working tirelessly in the CCE team in Tameside to work with local agencies in identifying and safeguarding potential victims of this criminality, while pursuing those that we believe are responsible for such exploitation.

"Tackling 'county lines' by its nature requires closely co-ordinated work, not just with local partners, but also policing partners from across the country and I would like to thank Humberside Police for their support during this operation so far.

"A lot of our work is based on intelligence and we are forever gaining a clearer picture as to how these criminal enterprises operate and are developing a real understanding of how these groups recruit and coerce vulnerable young people. 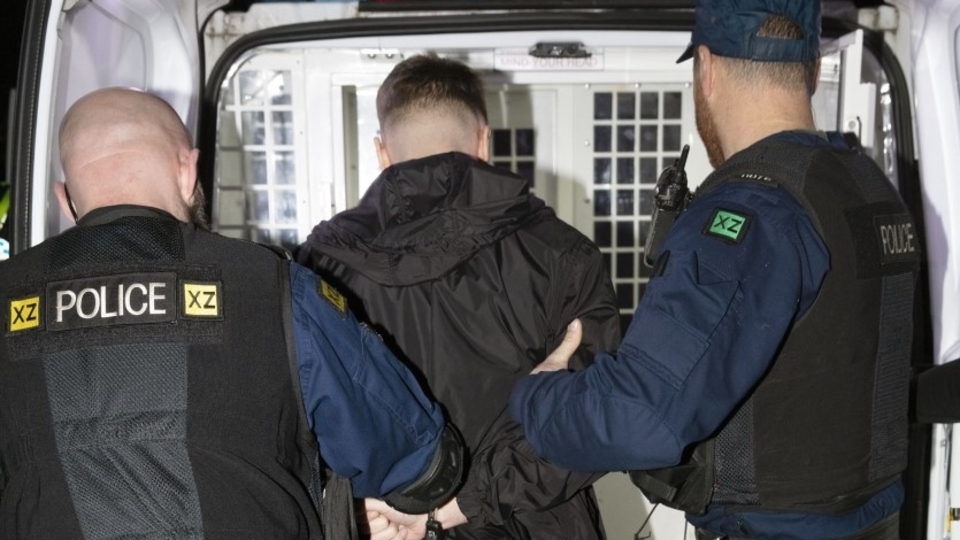 "It is important people know to spot the signs of when someone may be being exploited; whether it being withdrawn from family and friends and skipping school, to having more than one phone and going missing from home more regularly."

Anyone with suspicions or concerns should contact police online via the website, call 101 and always dial 999 in an emergency.

"The team focuses on building positive relationships with young people and their families to safeguard them from harm and support them to reach their potential.

"These young people are victims, forced through exploitation or intimidation into desperate situations, and it is always our priority to make support available for them and their families.

"Today’s action is a result of strong multi agency working to identify and safeguard these young people, while pursuing those believed to be responsible for exploitation."