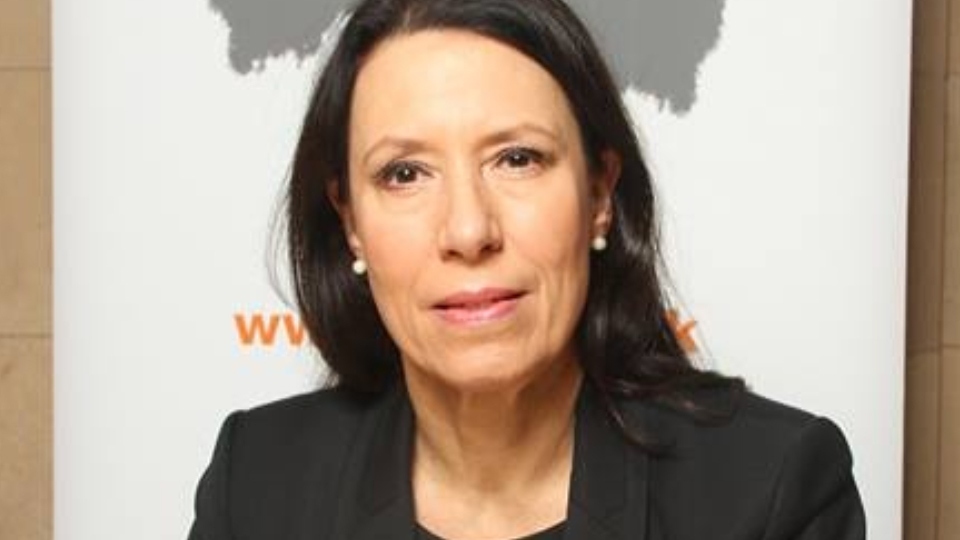 Oldham East and Saddleworth MP Debbie Abrahams, the co-Chair of the All Party Parliamentary Group on Dementia, has welcomed Dame Julie Walters’ support in calling on the Government to deliver on its election promise to double funding for dementia research.

This comes as Alzheimer's Research UK reveals 94% of dementia researchers are very concerned progress is at risk due to fewer funding opportunities.

While new polling from the charity has highlighted that UK adults think the pledge made during the 2019 election is important, very few believe government will follow through on its word.

This week the UK’s leading dementia research charity has revealed that:

·       Over three quarters (77%) of the public believe the Government’s pledge to increase its funding for dementia research to over £160 million a year is either still important (59%) or more important (18%) since the coronavirus outbreak.

·       One in five people (18%) think it is even more important because of the COVID-19 pandemic, which has seen people with dementia among the hardest hit.

·       Despite this, only 7% of people believe the Government will deliver on the promise made during the 2019 election.

Ms Abrahams said: “I am delighted to see Dame Julie pressing the Government to keep the promise it made to the public.

"I wrote to the Prime Minister in November urging him to keep his promise on the dementia ‘moonshot’ and also to the Chancellor last month, ahead of the Budget.

"Unfortunately neither have yet replied and I share the concern of those surveyed that the Government will break its promise.

“Like many people, including Dame Julie, I have family experience of dementia – my mother had Alzheimer’s Disease, the most common form of dementia.

"I know just how important research is into understanding the condition and looking for treatments to prevent, slow, and ultimately cure diseases that cause dementia.

“It’s been well over a year since the government pledged to boost dementia research, after this was included in the Conservative 2019 General Election manifesto.

"But with no indication that this funding is to be delivered, it’s time for action.

“While it’s right that the response to the pandemic has had to take priority, dementia is not just the UK but the world’s greatest long-term health crisis.

"During the Covid-19 pandemic, the lives of people affected by dementia and their carers have been devastated, with a staggering 34,000 people with dementia estimated to have died from coronavirus since March 2020.

"The search for life-changing dementia treatments has never been more critical.

“Our life sciences sector both in academia and industry showed what we can do together in response to Covid-19. In the same way, I believe we can lead the world in finding cures for the diseases which cause dementia.”

Dame Julie said: “As someone who witnessed the effects of dementia growing up, I am proud to be standing with the tens of thousands of people who are calling on government to deliver on its election promise to double investment into researching the condition.

"My grandmother had vascular dementia and she lived with us when we were kids.

"We didn’t really understand her symptoms, but we all loved her to bits.

"I still don’t know how my mother coped having to care for her and look after three young children.

“It’s appalling that over half of us know someone affected by dementia, yet there are no treatments to slow, stop or prevent it.

"Far too many families are being forced to experience the pain dementia causes on a daily basis because of the lack of treatments and to put it simply, enough is enough.

“There is an urgent need for research to bring about life-changing treatments for people affected by dementia.

"With the tragic impact COVID-19 has had on those with the condition, the funding promised by government is more critical now than it ever has been and it’s clear the public agrees.

"I’d urge everyone to sign this petition, so we can make it clear to government that we will not let their promise be cast aside.”