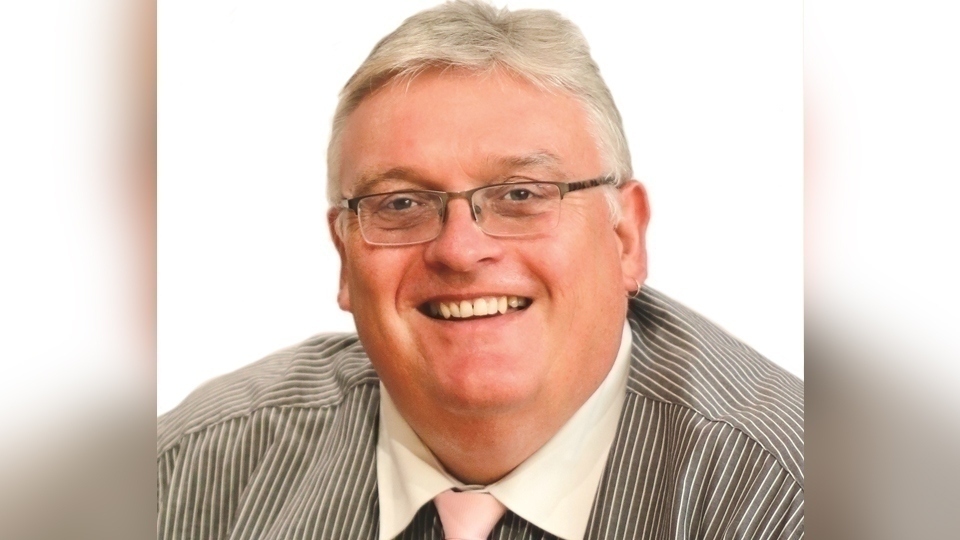 A government decision to force Councils to again meet in public after May 6 while allowing Parliament to meet remotely represents double standards on the issue of public safety and will needlessly endanger the health of any participants, insists Oldham Liberal Democrat Group Leader Councillor Howard Sykes MBE.

“We all want full Council meetings to recommence in person at the Civic Centre when it is safe to do so, but now is too soon,” said Councillor Sykes.

“We are still in the middle of a pandemic.

"Many of our younger residents have yet to be vaccinated and those that have received the vaccine are mostly still awaiting the protection promised by a second jab.

"It has proven entirely possible to take public questions and allow the public to view proceedings at virtual Council meetings during the last year.

"It therefore seems sheer madness to endanger lives at this time when we could stay virtual for just a little longer and return to normality later this year.”

The first meeting after May’s local elections will be the Annual Council held on May 19.

Annual Council is usually the busiest of the year as it is the meeting where the new Mayor is appointed.

This year is likely to be busier than usual as two new worthy Freemen of the Borough – Frank Rothwell and Kevin Sinfield MBE – and one new distinguished Alderman – former Liberal Democrat Councillor John Dillon – are also set to be appointed.

Councillor Sykes added: “Given the requirement for social distancing, such a meeting, that may be attended by several hundred people, cannot be held in the Council Chamber.

"The only building nearby where this might be possible would be the Queen Elizabeth Hall, and even then, it would still be a logistical nightmare.

"On this issue, any common-sense seems to have flown out of the Government’s window.

"It is simply an unnecessary and unneeded distraction at a time when Oldham and other Councils should be working flat out to deal with the COVID-19 emergency and supporting residents impacted by it.”