You are Here: Home » News » Main News » Jobs moving from Greater Manchester to London for a decade - Oldham councillor 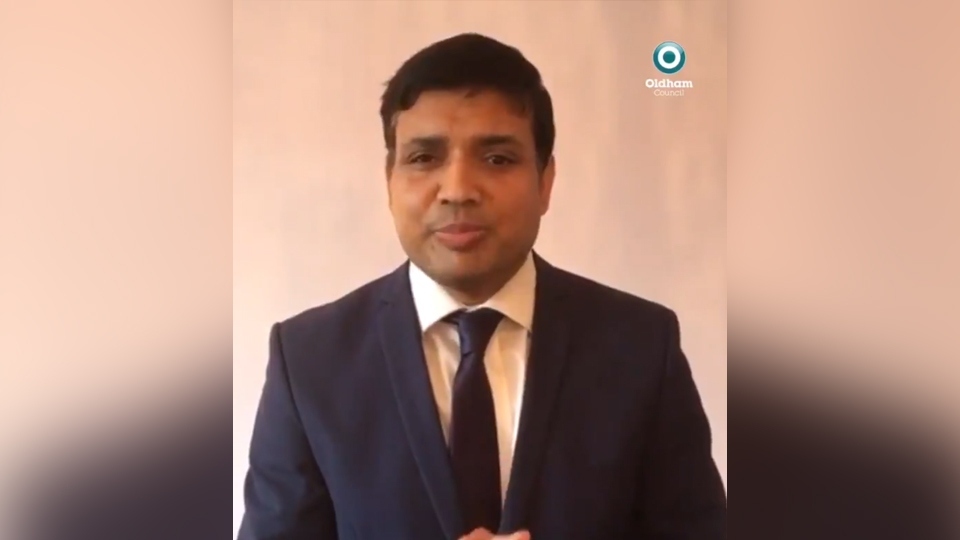 New analysis by Cllr Mohon Ali, Oldham's Deputy Cabinet Member for Economy and Skills, appears to indicate the extent to which jobs have been shifted from Greater Manchester and the rest of the country to London.

Every region of the country has seen a fall in civil servants over the last ten years – except one, London.

Despite the government’s claims of a “levelling up agenda” for areas like Greater Manchester, Cllr Ali insists the figures show the reality of a decade of Conservative-led government.

Cllr Ali said: “People in Oldham will rightly be concerned by these figures.

"The Conservatives talk about levelling up but the figures show it really is just talk.

“When the Conservative Government has had the opportunity to directly employ people anywhere in the country, they have chosen to take jobs from Greater Manchester and shift them to London.

“Investing in quality jobs like the civil service has knock on benefits for local businesses and the community.

"The Conservatives have shown time and time again that they have nothing to offer places like Oldham.