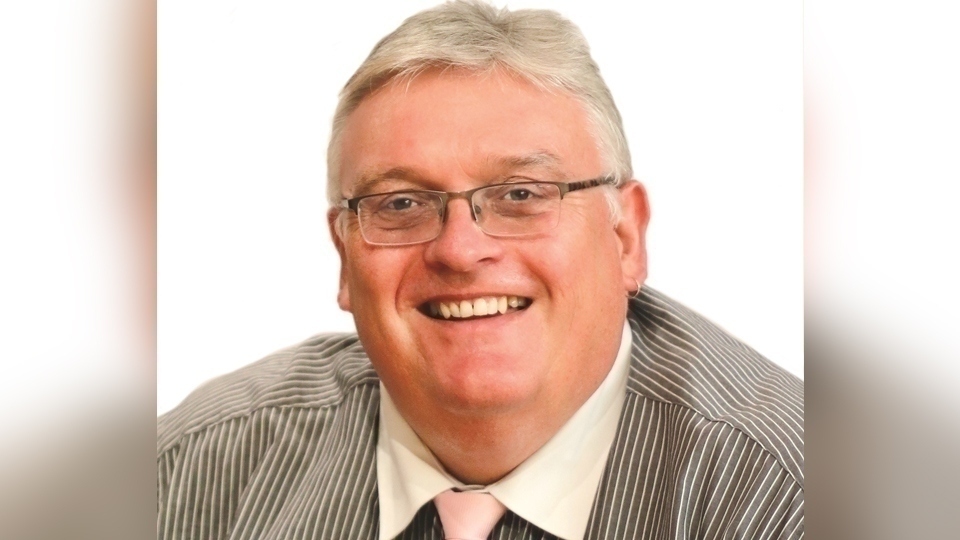 Councillor Howard Sykes MBE, Leader of the Opposition on Oldham Council and Liberal Democrat candidate for Shaw in the forthcoming local election, is giving his backing to a campaign by the Trussell Trust to work towards ending the need for food banks after the May election.

The Trussell Trust intends to formally launch its campaign on Friday (April 9) when all election candidates are announced.

Councillor Sykes said: “Tragically, Oldham is a borough with some of the highest levels of deprivation in the UK.

"Although I have some issues with the Trussell Trust, I do support this campaign.

"The Oldham Liberal Democrats believe strongly that in a country as wealthy as the UK it is criminal that some of our residents still do not have sufficient money to pay for enough decent food for themselves and their families, and that some children go to bed hungry.

“The Liberal Democrats have raised the need to address poverty in Oldham in the Council Chamber many times.

“We have asked questions and brought forward motions with practical proposals to tackle food, fuel, clothing, water and period poverty in recent years.

"Some of our ideas have been taken up by the Labour Administration, but some, like our idea to bring the Community Shop model to Oldham and the need to establish a food poverty strategy, have not.

“We have also lobbied government ministers to improve benefits, most recently the Chancellor to make the temporary £20 weekly uplift in Universal Credit payments permanent, and also supported Marcus Rashford in his campaign to ensure children from our poorest households receive free meals during the school holidays.”

Councillor Sykes also wrote to the Leader of the Council suggesting they jointly lobby the government to put forward Oldham as a pilot area for Universal Basic Income (UBI).

Oldham was one of the first pilot areas of the UK in which Universal Credit replaced existing benefits for claimants, and Councillor Sykes believes UBI is worth pursuing.

“Unfortunately, the Council Leader felt unable to pursue this idea at this time," added Councillor Sykes.

“I hope in due course he will have a change of heart as I regret that it is likely that in a post-COVID Oldham we will continue to see high levels of poverty and unemployment in some parts of our borough for many years to come.

"Universal Basic Income is simple to administer and if set at a decent level has the potential to lift many people out of poverty.

"It is an idea whose time may well have come, so why not trial it in Oldham, one of this nation’s poorest boroughs?”