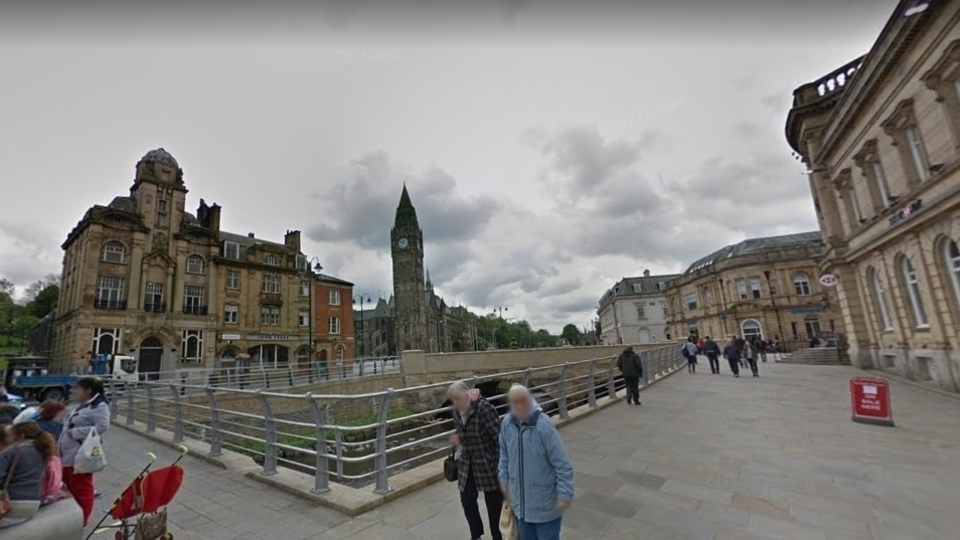 Councillors have called for a crackdown on a ‘criminal element’ allegedly behind an increase in street begging and anti-social behaviour in Rochdale town centre.

Hotspots are said to include The Walk, Baillie Street and various high street banks.

The problem is understood to have become so serious a number of businesses are considering moving elsewhere.

Some have linked it to the Broadfield Park Hotel, which was used as emergency accommodation for those at risk of homelessness during the pandemic.

However, the Local Democracy Reporting Service understands the building has not been used for this purpose since December and is currently empty.

The issue was raised at a Rochdale council cabinet meeting during a discussion about renewing the town centre Public Space Protection Order (PSPO) from July.

PSPOs allow councils to ban – or put conditions on – certain activities ‘to ensure that the law-abiding majority can use and enjoy public spaces, safe from anti-social behaviour’.

They have been criticised for criminalising vulnerable people and giving ‘open-ended’ powers to local authorities.

However, Coun John Blundell said he expected the proposed three-year extension to be welcomed by town centre businesses.

“Albeit there will be vulnerable people involved in this – and I’m happy to hear there’s an equality impact assessment taking place – there’s also a criminal element that must be stamped out,” he said.

Coun Blundell stressed the issue was not with those who found themselves ‘in a bad situation’ but people making money from exploitation.

And he questioned whether the council was doing enough to ‘get the police to crack down on those individuals’ – and how intelligence would be shared should the PSPO be extended.

“That’s the bulk of what’s happening, there are too many people there who are making a good living out of it,” he said.

“These people are criminals.

“People are dropping them off and there are businesses watching them do it.”

His concerns were shared by Coun Neil Emmott, who said the exploitation of vulnerable people was tantamount to ‘modern slavery’.

He said: “The difficulty we have got is there is a very criminal element to this, and there are some people who sadly end up begging on the streets – not just in Rochdale but across Britain –  who have been trafficked here from overseas and end up begging.

“It’s the criminals who are perpetrating this that we do need to crack down on.

“I can well believe what some of the town centre businesses have said – that they have seen people being dropped off in the morning by some of these unscrupulous gangs.

“The poor person is left to beg all day and are picked up at night and taken back to somewhere there’s meagre accommodation and meagre food.

“And the money they have begged all day is taken off them and given to people running these criminal elements.”

He also echoed Coun Blundell’s call for a crackdown on the issue, while ensuring information is effectively shared between the police, council and other agencies.

“I hope we are going to take some further action on this and work with the police to do this as it’s modern slavery and should not be happening on the streets of the United Kingdom in the 21st century,” he said.

Chris Highton, of the council’s community safety team, told councillors a ‘town centre operational group’ had been established for sharing information with the police and other agencies.

“Where there’s the opportunity to investigate criminal acts we will do so with our colleagues at Greater Manchester Police,” he said.

The cabinet agreed to start the process of extending and varying the PSPO, which includes a public consultation.