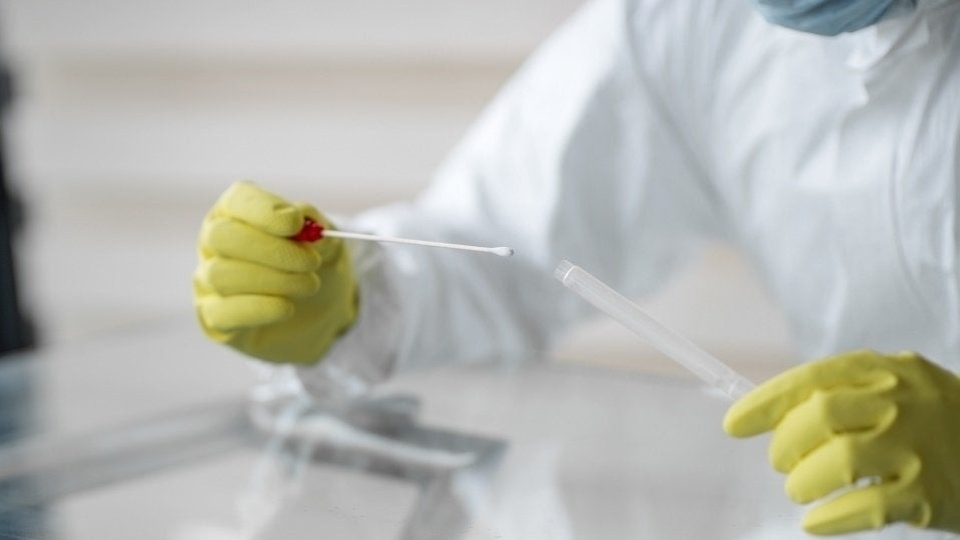 Thousands of people across Greater Manchester forced to self-isolate have been denied £500 coronavirus test and trace support payments.

Councils in the region have been responsible for handing out grants to help people with the financial burden of having to isolate after contracting Covid-19 or being in contact with an infected person.

The government-funded payments are designed to support people who are employed, self-employed or on benefits who lose earned income because they cannot work from home and cannot claim statutory sick pay.

However, figures reveal that by the end of February, more than 10,000 people in the region had been turned down for the main test and trace support payment scheme – 41 per cent of those applying.

A report to Oldham council states that the eligibility criteria is ‘quite strict’, which means that ‘high numbers of applicants are not successful’.

To be eligible, residents had to be on low incomes and suffer ‘financial hardship’ as a result of self-isolating, and must have been told to isolate by NHS Test and Trace or through the app.

Bolton council turned down the most number of applicants for the standard scheme, with 1,953 people proving unsuccessful in accessing payments.

Just 28pc of applicants in the borough were successful in getting the £500 support.

Rochdale council turned down 1,868 applications, while the authority that paid out the most frequently – Tameside – rejected just 176 applications.

Manchester council rejected the most number of bids for the discretionary support payments, 2,221, followed by Rochdale council.

Oldham saw the fewest number of successful applicants to the discretionary support scheme, with just 31 receiving support since the scheme went live in September 2020 – 4pc of all applications.

One person outlined the financial hardship they had experienced as a result of having to self-isolate.

“I have a mortgage to pay for, child maintenance to pay, council tax, a loan payment, along with the rest of the bills,” they said.

“I cannot get by when I’ve been told I have to self-isolate with SSP (statutory sick pay) it does not cover it in the slightest.

“People on benefits are covered than people who actually pay into the system, it’s not right I would rather be at work.”

The eligibility criteria for discretionary support, which was adopted across Greater Manchester, has resulted in ‘low numbers becoming eligible’ according to the report.

Officers state that spending on the discretionary payment scheme has been ‘low’.

At a meeting of the Greater Manchester emergency committee on February 3 it was agreed that councils could revise the criteria for eligibility in the different boroughs for the discretionary support.

In Oldham, this will now see factors such as a person’s property related costs – rent and mortgage and council tax, as well as the impact of failure to meet loan repayments taken into account.

The number of times a person has had to self-isolate will also be considered, as well as the ‘immediate financial needs’ of people in the household to access basic support, such as food and fuel.

The revised criteria, which went live on February 1 will mean that around 97 cases that were recently turned down could be reassessed and paid retrospectively.