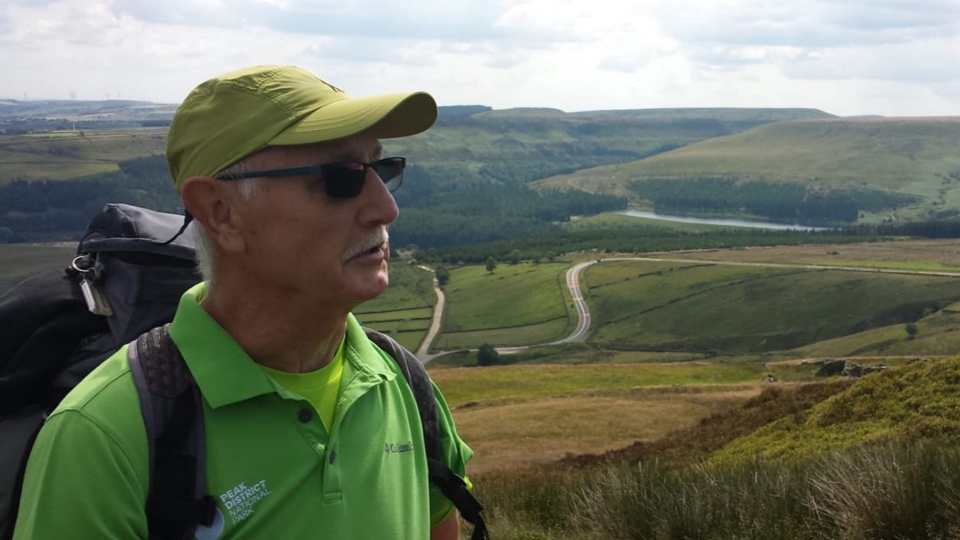 The Dovestone Rangers service is to be discontinued, with all volunteers stood down.

Volunteers were informed of the decision by email earlier this week, and were encouraged to take up opportunities at "nearby sites" by the National Park Authority.

The service helps and advises visitors and residents, and create and maintain footpaths, stiles, and woodlands. In addition, they take guided walks, and help to clear up litter.

Volunteers have expressed disappointment that the service has been closed.

Doug Kirwen, 74, has voluteered for the service for over 50 years, and was surprised that he was informed of the closure by email.

He told the Chronicle: "There have been some rumours in the past about a closure of the service, but they came to nothing, and I forgot about it.

"So I was surprised this week when I received the email.

"I was looking forward to getting back after the Covid restrictions.

"Over the years, I've made some great friends, and I love the camaradarie between the volunteers."

It's a labour of love for Doug who enjoys nature and the outdoors, regularly walking and birdwatching with his wife Barbara.

One of the highlights of his time at the Rangers came in 2012 when he was introduced to Royalty: "I met Prince Charles at Haddon Hall in Derbyshire.

"A few of us were asked to meet the Prince, I shook his hand, and he was a lovely man."

A spokesperson for the National Park Authority told the Oldham Chronicle that the service had already ceased.

"The Peak District National Park Authority’s part-time ranger role and volunteer ranger services will be closing at Dovestones from April 2021.

"The closing of ranger services at Dovestones is as a result of financial savings required by the National Park Authority following the impacts of Covid-19 on income across the last year, and therefore ongoing financial resources available to support our operations.

"This decision does not affect existing support already provided by the site’s owners and managers; RSPB, United Utilities and Oldham Council.

"The implemented changes have taken place following consultation with staff, members and union representatives at the National Park Authority and the site partners.

"The Authority remains committed to partnership working at Dovestone as a key location within the National Park, despite the closure of these localised services."