You are Here: Home » News » Main News » Think tank sets out key priorities for the next GM metro mayor 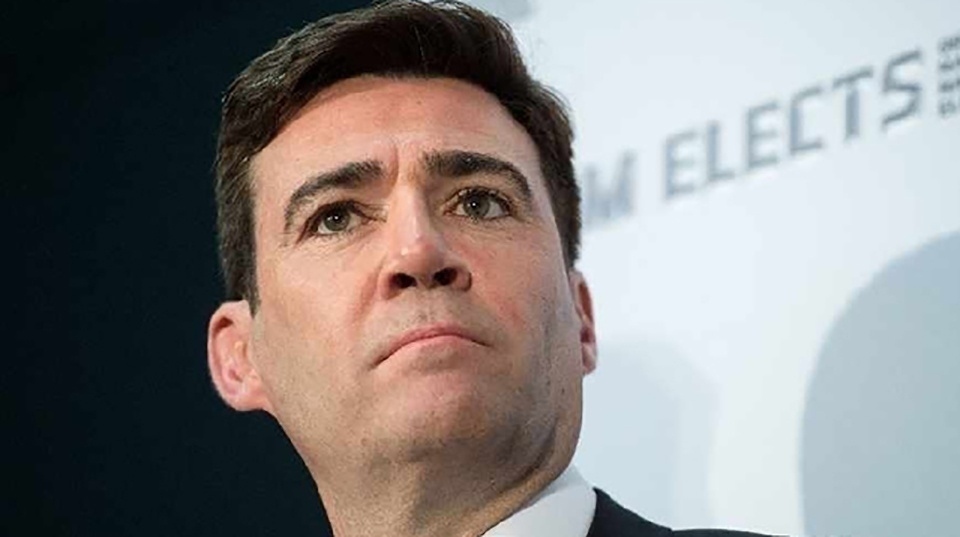 The Centre for Cities think tank has called upon all of the candidates vying to be Greater Manchester mayor to prioritise boosting economic growth and the post-Covid economic recovery ahead of next month’s election.

Greater Manchester entered the pandemic with above average levels of unemployment, and the number of people claiming unemployment-related benefits has increased by a further 70,000 – almost enough to fill Old Trafford – since March 2020.

To address this challenge and build back better from the pandemic, Centre for Cities’ policy paper sets out three key areas for the election winner to focus on:

The next metro mayor should address this by introducing a congestion charge in Manchester city centre.

Congestion charging is politically controversial but is proven to have reduced congestion in other cities.

A city centre congestion charge could raise £49 million a year for other transport investment.

In addition, Greater Manchester’s air pollution levels are illegally high so the next mayor should extend the current clean air zone to include private vehicles, similar to London’s Ultra Low Emission Zone.

Money raised from both of these new charges should be invested in Greater Manchester’s new franchised bus network.

The ease with which many people have switched to homeworking has meant that the city centre’s footfall levels have been among the lowest in the country in the past year – with negative consequences for hospitality and retail businesses.

The next metro mayor should launch a campaign, similar to Sadiq Khan’s ‘London is Open’ campaign, to encourage a return to city centre working and public transport usage once it is safe to do so.

At the same time, the metro mayor should seek to increase the amount of high-quality city centre office space and new homes to ensure that Greater Manchester remains affordable for workers.

The metro mayor will need to build on the city region’s progress in skill and education to ensure that economic growth benefits everyone in Greater Manchester.

The next metro mayor should provide mentoring and pre-apprenticeship support to the recently launched Greater Manchester Apprenticeships and Careers System.

They should also develop a ‘skills compact’ with local providers to address and overcome the reasons why more people don’t undertake adult education.

Greater Manchester’s school performance is slightly below the national average.

Although the metro mayor does not have formal responsibility for schools, the next one should use their soft power and influence to improve academic performance and campaign for primary and secondary level education.

Centre for Cities’ Chief Executive Andrew Carter said: “The last year has hit Greater Manchester’s economy very hard and the next metro mayor has a big job ahead of them to repair some of this damage.

“Whoever is elected on 6 May needs to support Manchester city centre’s recovery and work with local stakeholders, businesses and the Government to open up employment and education opportunities to anyone who needs them.

"Without these, employment will rise even further and thousands more people could find themselves locked out of the labour market.

Recent Centre for Cities / Savanta ComRes polling found that 85% of people in Greater Manchester back giving more powers to the metro mayor.

Around half want the mayor to take on more direct responsibility for providing affordable housing (54%) and supporting businesses (47%).