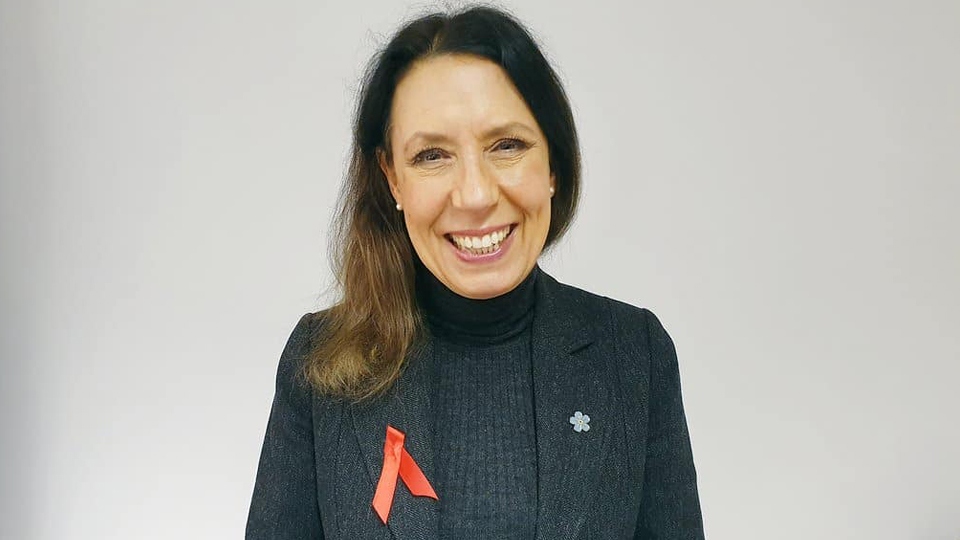 The scheme - launched in September 2020 - provides funding to employers to create jobs for 16 to 24 year olds on Universal Credit.

Data released by the House of Commons Library shows there were 3,095 more people claiming unemployment support in March 2021 across the Oldham East and Saddleworth constituency than in March 2020, before the first lockdown last year.

In total 6,430 people were claiming unemployment social security support in the constituency in March this year, which was 9.8% of the population aged 16-64.  The equivalent UK-wide claimant rate was 6.5%.

Responding to this local data, the MP said: “Unemployment is persistently high yet the Government’s programmes to get people back into work, especially young people, are still not up and running.

“Nationally, figures show more than half of the people losing their employment were under-25 but the Conservative’s Kickstart scheme has created just 6,000 jobs.

“Those who have lost their jobs deserve so much better, and the Government is particularly failing young people.

“Labour’s ‘Jobs Promise’ would guarantee young people out of work for six months a training or job placement and make sure no one is left out of work for more than a year.”

The Kickstarter scheme allows employers to spread the job start dates up until 31 December 2021. They will receive funding until 30 June 2022 if a young person starts their job on 31 December 2021.