You are Here: Home » News » Main News » Proxy vote deadline is just a day away, as thorough safety measures set to be put in place

Proxy vote deadline is just a day away, as thorough safety measures set to be put in place 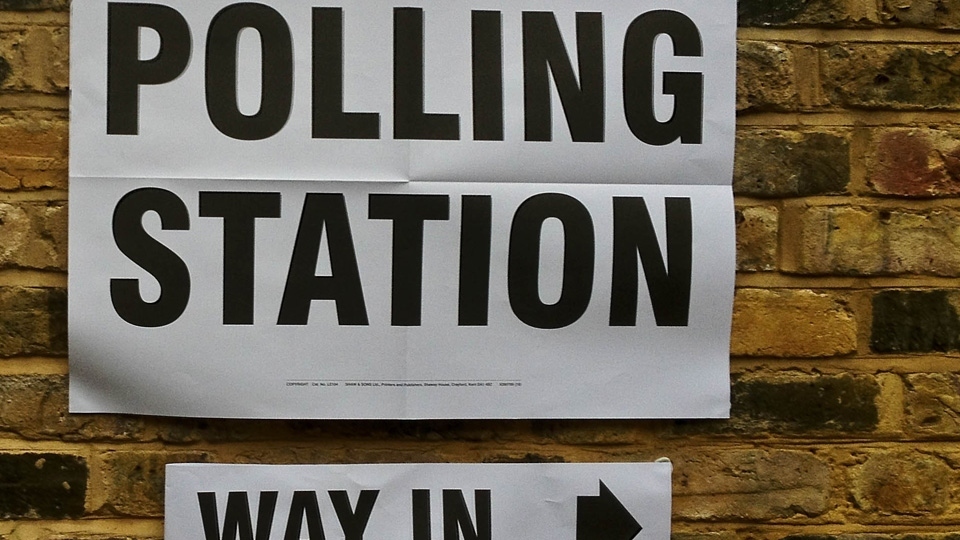 If a registered voter knows they will not be able to get to a polling station on polling day, they can ask another registered voter that they trust, referred to as a proxy, to cast their vote for them

Voters who aren’t able to attend a polling station still have time to appoint a proxy and have their say in the elections taking place across Greater Manchester on Thursday week, May 6.

If a registered voter knows they will not be able to get to a polling station on polling day, they can ask another registered voter that they trust, referred to as a proxy, to cast their vote for them.

A proxy must be registered and eligible to vote in these elections, as well as being able to vote in person at the elector’s assigned polling station.

While the voter registration and postal vote application deadlines have passed, there is still time for voters who need one to apply for a proxy vote.

Forms can be found online at: www.gov.uk/government/collections/proxy-voting-application-forms.

Significant efforts have been made to ensure that all polling stations are COVID-19 safe, and all residents wishing to vote in person should be confident in doing so.

Health and safety assessments have been carried out on all polling stations, and voters and staff will be required to use hand sanitiser upon arrival and wear a face covering unless exempt.

Polling station layouts will ensure that voters and staff remain socially distanced, and voters can bring their own pen or pencil should they wish to do so.

Eamonn Boylan, Combined Authority Returning Officer for the GMCA Mayoral Election, said: “While the voter registration deadline has now passed, there is still time for people who need it to apply for a proxy vote to have their say in these important elections.

“Right across Greater Manchester, staff have been working hard to put in place a series of thorough measures at local polling stations to ensure that residents can cast their votes as safely as possible.

"However, you choose to vote, whether it be in person, by post or by proxy, the safety of these elections is our highest priority and every effort has been made to see that they go ahead in a manner that is COVID-secure.”

This year residents across Greater Manchester will be voting in up to three elections, for:

The Mayor is a major figure in the political life of the city-region, with unique powers and responsibilities. This includes setting budgets and priorities for Greater Manchester’s public services including transport, housing and planning, the fire and rescue service, Police and Crime Commissioner responsibilities, and acting as an ambassador for the city-region.

Councillors are elected to represent their local area and residents, and contribute to the development of local policies in areas such as social care, housing, planning, highways, and education.

Residents in Salford will elect the City Mayor, who is Salford’s political, strategic and community leader and has overall responsibility for the delivery of all council services.

A total of nine candidates are standing in the second election for the Mayor for Greater Manchester Combined Authority.

The nine candidates standing in the election for the Mayor for Greater Manchester Combined Authority, appearing on ballot papers in alphabetical order by surname, are:

All electors in Greater Manchester will receive a candidate booklet in the post, explaining more about the election and the candidates who have chosen to provide an election address.