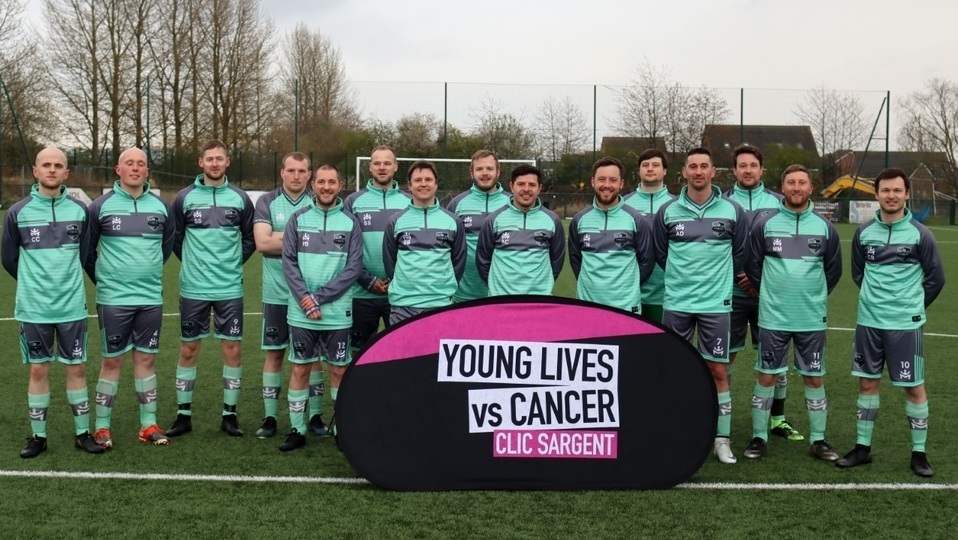 An Oldham-based charity football team has organised what promises to be a terrific double-header fund-raising game featuring a host of star names.

FTOC FC (FullTimeOnCancer FC) is a charity club which raises funds and awareness for cancer charities, predominately childhood cancer organisations across the UK, thanks to organising matches against other like-minded teams across the UK.

The game will be held at Latics’ Boundary Park stadium and will fully be in aid of the local Maggies Cancer Support Centre in Oldham. 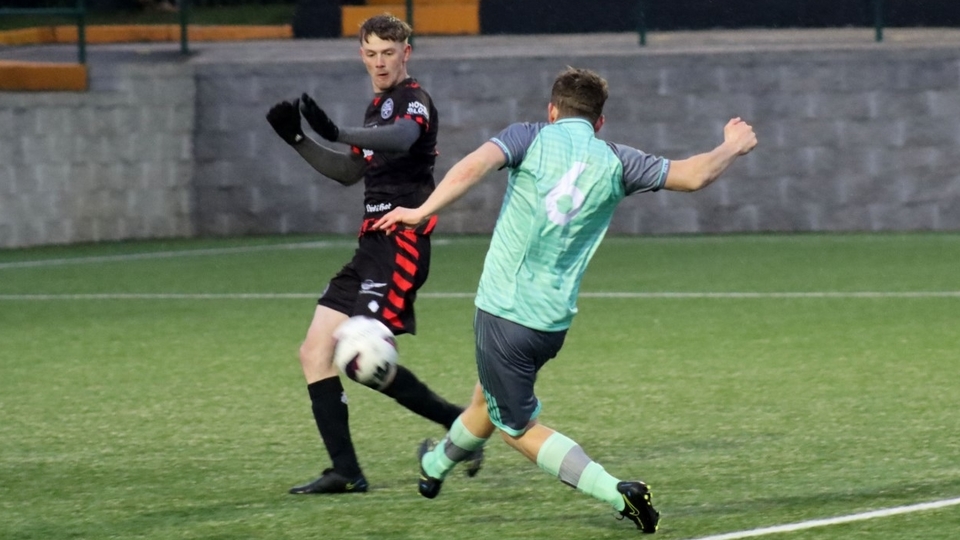 The fund-raising goes to both national and local childhood cancer support charities, and with only a couple of games played, organisers have already raised over £1,300 for the CLIC SARGENT Young Lives Vs Cancer Charity

There are 1,800 children diagnosed with cancer each year, with 240 deaths in children because of cancer.

FTOC FC want to help reduce this number by supporting those organisations at the front line of the fight against childhood cancer.

With spectator numbers restricted on May 15, organisers want to be able to raise as much cash ahead of the game as possible.

This will largely need to be done via online donations.

The JustGiving page can be found here or via the team website: www.ftocfc.co.uk