You are Here: Home » News » Main News » Ambitions for green walking routes in every borough to ‘bring nature closer to people’ after lockdown 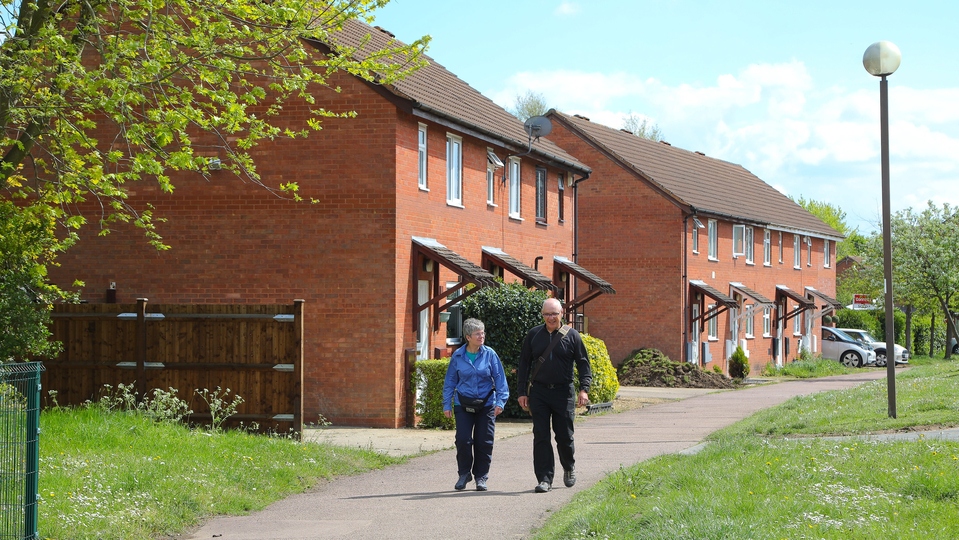 Try a walk from your housing estate to nature. Image courtesy of The Ramblers

Ambitions to create green walking routes in every Greater Manchester borough have been released to bring nature ‘closer to people’ after lockdown.

The UK’s leading walking charity, The Ramblers, wants to see a network of walking routes for everyone to enjoy across the city-region, starting with a new green route in all ten boroughs.

Last week, the charity held a day of action asking for people to share their favourite walking routes and green spaces in Greater Manchester, as well as their ideas for a greener, more walking friendly city-region.

Now, they’re asking the Greater Manchester mayoral candidates to get behind that plan.

A spokesperson for the charity said: “The Covid-19 pandemic has seen growing public enthusiasm for walking around towns and cities, with proven benefits for walkers’ health, wellbeing and happiness.

“The Ramblers is committed to supporting and encouraging this trend as we emerge from lockdown.

"The Ramblers’ campaigners believe that all Greater Manchester mayoral candidates should promise to prioritise high quality, nature rich green routes if they are elected on May 6.”

The charity said these routes should include features such as: 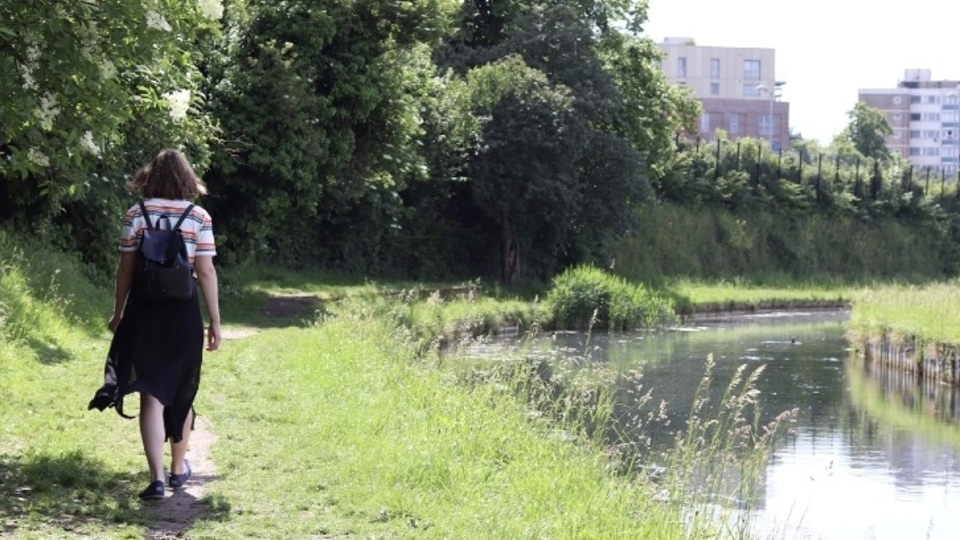 A recent Greater Manchester Combined Authority report on the natural environment showed that only 44pc of people live within a five-minute walk of a park or green space across the city-region.

A spokesperson for The Ramblers added: “Many are put off from visiting green spaces by heavily trafficked roads, not knowing where to go or other barriers.”

The Ramblers are asking the new mayor to appoint a working group of ramblers, improve funding for walking and cycling routes, push a ‘green standard’ in planning departments and improve the city-region’s public transport network to surrounding countryside.

Ultimately, the charity wants to see everyone in Greater Manchester living no more than a five minutes’ walk or 300m from a green space.

This is all contained in the Ramblers’ manifesto, which can be found at: www.ramblers.org.uk/gm2021

Margaret Manning, chairman of the Ramblers Greater Manchester and High Peak Area, said: “We have made a good start in Greater Manchester with the Bee Network, but we need to do more to ensure that the benefits of green space and walking routes are available to all citizens.

“We can point to examples like the Manchester Green Trail and the Salford Trail to show what local Ramblers groups can achieve.

“The next Mayor of Greater Manchester will have the responsibility to really build on the early successes of Made to Move and to create a network of green routes that provide opportunities not just for everyday journeys but to enable people to connect with green spaces for enjoyment, health and wellbeing.”