You are Here: Home » News » Main News » Mayoral candidates back rent controls and will lobby government for powers to use them 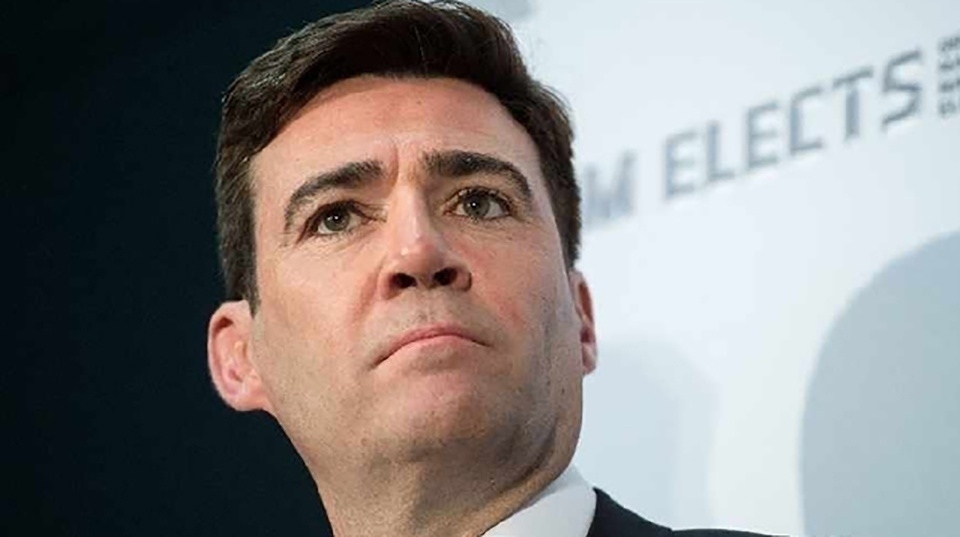 The government should give Greater Manchester’s mayor the power to introduce rent controls, according to several candidates vying for the role.

Labour’s Andy Burnham, Simon Lepori of the Liberal Democrats, and Melanie Horrocks from the Green Party have spoken in favour of an overhaul of the private rented sector.

This could mean restricting the amount of rent that landlords can charge, as well as banning ‘no-fault’ evictions where tenants can be evicted at short notice without good reason.

Rent regulation ended for most new lettings after 1989 but since then the size of the private rented sector – and the cost of renting – has increased significantly across the UK.

Meanwhile, the Covid-19 pandemic has also placed ‘unprecedented’ pressure on tenants and landlords who are struggling with rising rent arrears and declining household incomes.

While the government has promised a Renters Reform Bill, which would include an end to no-fault evictions, the proposed legislation has been hit by delays.

But the Greater Manchester Tenants Union (GMTU) has called for more radical action from those hoping to win their vote in the mayoral election, including support for rent controls.

At a hustings held on April 24 each of the three candidates in attendance were asked if they were in favour of the policy, and if they would lobby the government in order to get them.

Mr Burnham, who wanted to introduce rent controls as part of his Labour leadership bid in 2015, reiterated his ‘100 per cent’ support for the policy.

He said: “Going back to the 1970s and 1980s when the majority of people had council homes, you didn’t need that policy because most people weren’t in the situation where they were facing rapidly rising rents.

“Now with Right to Buy and all the damage that’s done, we do need that policy.

“The thing that devolution has shown is that it can change national policy from the bottom up, and we need a campaign for national reform for the regulation of the private rented sector to get tenants’ rights in law.”

Mr Burnham also made reference to the £1.5m good landlord scheme that is being developed by the Greater Manchester Combined Authority where landlords will be accredited if they maintain properties and treat residents fairly.

Liberal Democrat candidate Simon Lepori said the property market has been ‘constantly overinflated’ for the past 20 years.

But he said it would be difficult for some landlords who could fall behind on mortgage repayments if rent controls are forced upon them.

He told the hustings that he wanted rent controls on social housing and homes managed by housing associations to encourage people to save for a home of their own.

“Yes there should be rent controls, but how are we going to do it without all of the properties falling into bank ownership because overinflated mortgages are unable to get paid.

“There are unscrupulous landlords that have 15 or 30 houses or apartments that they bought, they can afford for us to reduce the rent.

“But some of those people who may have two or three how do we force them to have a reduction in rent without them going under because they can’t afford the mortgages that they signed up to in the first place? It’s a vicious circle.”

Melanie Horrocks said it was the policy of the Green Party – and its co-leader and London mayoral hopeful Sian Berry – to advocate for rent control powers for regional mayors.

The party also believes that rent should be no more than 35 per cent of local median pay, and that people struggling with their mortgage should be able to rent their property until they could resolve their finances.

“I do think [control over rents] should be a mayoral power and I will by lobbying very hard for it to become one,” said Ms Horrocks.

“I would want to set up a commission to look at exactly what the situation is and during that time that would involve a period of rent freezes to allow us to assess the situation without anyone having an increase in rent and be unfairly impacted by that policy.”

The GMTU said they were pleased that the candidates agreed that rent controls were necessary and that they ‘recognised the growing crisis of affordability’.

A spokesperson said after the event: “We agree with Melanie Horrocks that this power should be devolved and that the accelerating growth of high rents will continue so long as the system prioritises speculative investment in land and property for profit.

“There should be a human right to decent housing, we need homes, not assets.

“It was disappointing that Simon Lepori seemed to only be certain on rent control for social housing, and we hope he clarifies his position to make clear he agrees protecting tenants from extortionate rents in the private sector is also needed.

“Politicians must relieve the burden on hard pressed tenants by controlling rent, and the interests of investment property capital, and buy to let mortgage holders should not take precedence over families struggling to keep a roof over their heads.

“GMTU welcomes the unequivocal commitment to rent control from the current mayor, and we welcome the opportunity to work with Andy Burnham to incorporate rent control into the Good Landlords Charter, taking the first steps on implementing this policy locally while lobbying for more powers from government if he is re-elected.”

The other candidates in the Greater Manchester mayoral election are: