You are Here: Home » News » Main News » GMP Officer lucky not to lose sight in his eye

GMP Officer lucky not to lose sight in his eye 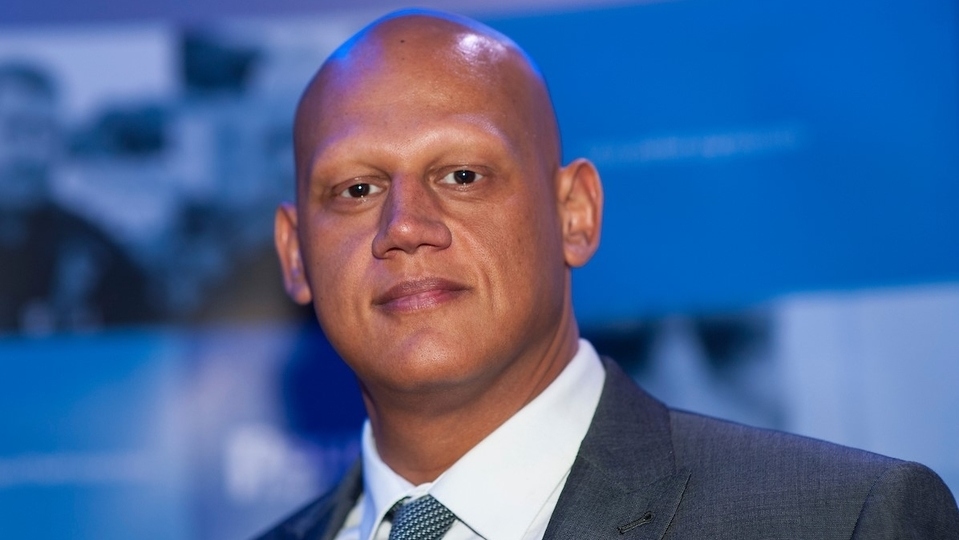 A Greater Manchester Police officer who sustained a significant slash wound to his face after being attacked by protestors at Old Trafford is incredibly lucky not to have lost the sight in his eye.

Stu Berry, Chairman of Greater Manchester Police Federation, has spoken to his injured colleague and the officer remains angry about the life-changing injuries he received at the demonstration at Manchester United’s ground on Sunday.

The injured officer – who the Federation are not naming - is a PC with around 20 years’ service.

The officer remains in lots of pain and will now have an extended spell off work.

Mr Berry, who has worked with the officer in the past on a number of operations, said: “Our brave colleague went to work yesterday to keep the people of Greater Manchester safe – and he ended up coming under attack.

"He is incredibly lucky not to have lost the sight in an eye.

“This is not right. Police officers are mothers, fathers, husbands, wives and partners.

"They are sons and daughters.

"They are human beings who should be able to go home to their families in one piece at the end of their shifts. Not be rushed to hospital.

“We are offering support to our injured colleague and will continue to do so as he recovers from his injuries.”

Mr Berry has also spoken to Acting Chief Constable Ian Pilling expressing the Federation’s concerns about the injury to the officer – and another colleague who was injured at the protest - and seeking reassurance that colleagues in future will be adequately protected.

“Nothing is more important that the safety of our police officers,” added Mr Berry.

“We are incredibly experienced in Greater Manchester Police at facilitating peaceful protest but lessons from Old Trafford must be learned.

“I am pleased to say I have a commitment from Acting Chief Constable Ian Pilling to fully review intelligence received and resources allocated around yesterday’s incident - and we wait for the outcome of that review.”

Mr Berry said the Federation – which represents more than 7,000 officers in Greater Manchester - believes a wider public debate is now needed around the kit operational police officers wear at such protests.

And that any perceived fears over poor public perception of how police officers may look must come secondary to police officer safety.

A 28-year-old man has been arrested as a consequence of GMP's ongoing investigation into Sunday's events, and all available evidence is being urgently reviewed to identify both the organisers of this protest and those responsible for the officer assaults.