You are Here: Home » News » Main News » Runners and riders to take over council leadership

Runners and riders to take over council leadership 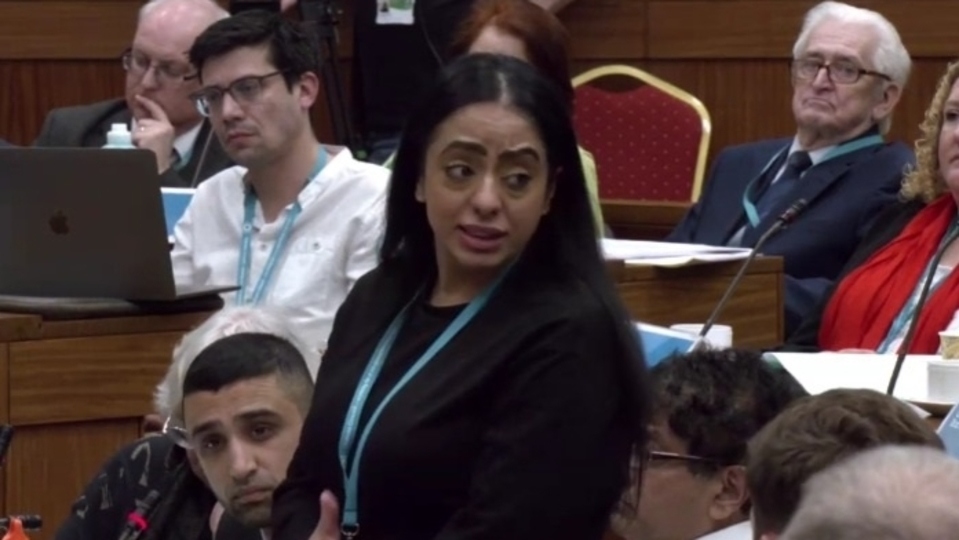 Mr Fielding lost his seat in Failsworth West, which he had held since 2012 by 191 votes to Mark Wilkinson, a candidate from new hyper-local group Failsworth Independent Party.

He used to work for Greater Manchester Police.

During the night, early confidence for a Labour result fell away once the verification of voting got fully underway.

By 3am, the result was almost a foregone conclusion despite it yet to be announced by officials.

As the news filtered through, with Mr Fielding sending an email to Labour group members conceding, the mood shift was dramatic and irreversible.

The Queen Elizabeth Hall, where the Failsworth seats were being counted, saw an exodus of Labour members and campaigners, leaving just a few despondent groups to wait out the results confirmation.

Mr Fielding’s seat was not the only heavy casualty sustained by Labour on the night.

The party also lost Failsworth East to the Failsworth Independent Group; long-held seats in St James ward and Medlock Vale; the vacant but previously Labour seat of Royton North to the Tories; and Saddleworth West and Lees to the Liberal Democrats.

The party will no doubt already be conducting a post-mortem into what shifted support away from Labour this election and benefitted mainly independents and Conservatives.

With Labour still the largest group on the council with 40 councillors, they have kept comfortable control of the town hall.

However, choosing the right person to head up the council – and steady the ship – will be a debate that is likely already ongoing behind closed doors.

Here are the possible runners and riders to take over the leadership:

A prominent front bench councillor who led on the council’s Covid-19 response in the past year as well as being joint deputy leader, Coun Shah was a key ally of Mr Fielding.

She has been outspoken about the misogyny and racism she says she has experienced as an Asian female councillor during her time in office, as well as issues of deprivation in Oldham’s communities.

Coun Shah has also served as the cabinet member for neighbourhoods, and in a different role covering social justice and communities.

She represents Chadderton South, where she was elected in 2018, having previously represented St Mary’s ward.

A long time councillor and eternal cabinet member, Coun Jabbar may be seen as a safe pair of hands following the election shock.

On Thursday’s vote he fended off fierce opposition from independent candidate Montaz Ali Azad in Coldhurst to secure one of Labour’s strongest victories on the night, winning 2,224 votes.

He has served as joint deputy leader and cabinet member for finance in Mr Fielding’s cabinet, and was former leader Jean Stretton’s right hand man. 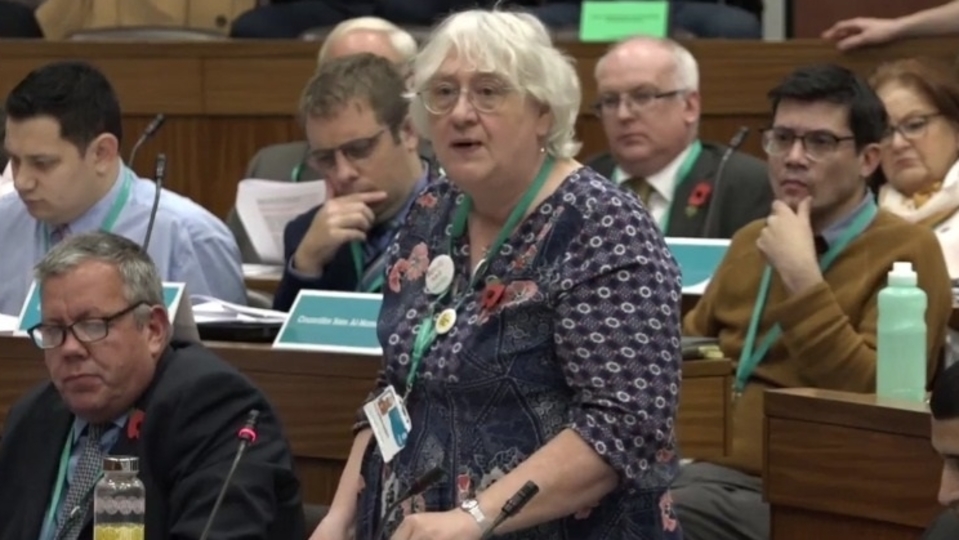 Another long-time councillor, Coun Roberts has represented Royton North since 2014.

She has served as portfolio holder for housing in Mr Fielding’s cabinet, during which time she was developing initiatives for the town hall to start building new council houses.

Coun Roberts also presided over efforts to tackle the problem of poor quality rented accommodation in the borough, including a selective licensing scheme for landlords.

She is also a governor at Blackshaw Lane School and a trustee of Positive Steps Oldham.

A practicing GP and cabinet member for health, he isn’t shy on speaking out on issues of poverty and health inequality in Oldham.

Coun Chauhan was firmly in the limelight earlier this year when he made the decision to give priority Covid-19 vaccinations to the borough’s homeless population.

He was re-elected to his Alexandra ward seat with a substantial majority in Thursday night’s election, polling 1,220 votes more than his closest rival, the Conservative candidate.

A councillor since 2013, he has experience of serving as a portfolio holder alongside leaders Jim McMahon, Jean Stretton and Sean Fielding.

A ward member for Alexandra since 2014, for the last couple of years he has served as cabinet member for education under Mr Fielding’s leadership, having previously been the portfolio holder for employment and skills.

During council meetings he has been an outspoken defender of Labour’s record – both locally and nationally – and is a strong critic of the Conservative government.

Coun Chadderton has been on Oldham council since 2011 and has served alongside several different Labour leaders.

For many of those years she has held cabinet positions around education, and more recently children’s services within the council which she was tasked with getting up to scratch after criticism from Ofsted.

Her latest role was as the cabinet member for HR and corporate reform within the town hall.

At Thursday’s election she retained her seat in Royton South against a strong challenge from the Tories, winning 1,109 votes to Ian Bond’s 994.