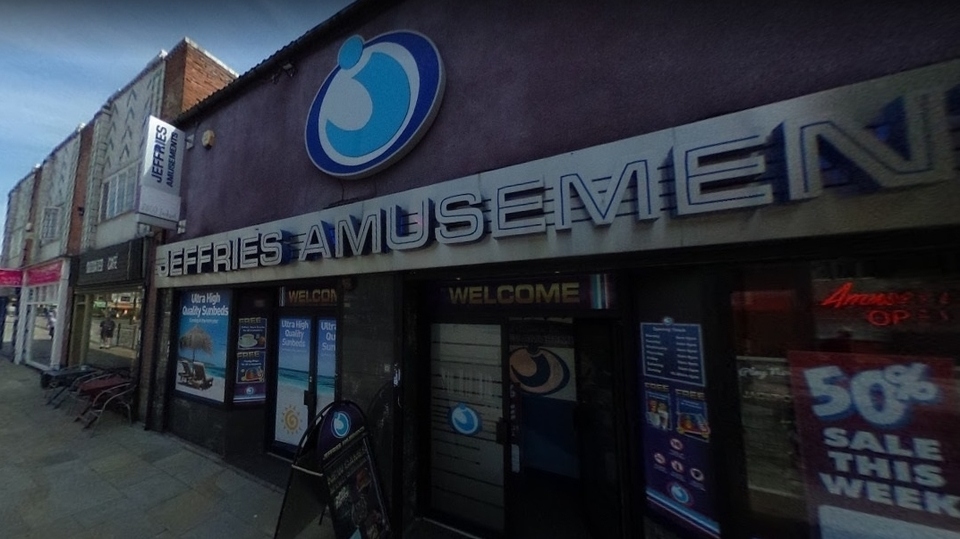 An amusement arcade could move into a former bank under proposals for a reshuffle in Middleton town centre.

The plans would see Jeffries Amusements, in Middleton Gardens, relocate to the old Virgin Money unit opposite.

At 288 sq m the proposed new premises are nearly twice the size of the adult gaming centre’s current home.

Meanwhile, an application to allow the existing arcade to be used for retail purposes has also been lodged with Rochdale council.

Planning documents submitted by Jeffries Amusements, say the new centre would maintain a traditional appearance, being similar to a shop and with the guarantee of a window display.

Those aged under 18 would, by law, not be allowed into the arcade.

A design and access statement says arcades of this type are ‘common features’ of town centres and that the new establishment would be in keeping with the character of the area.

It adds: “Premises such as this are no noisier than a shop or the previous use that occupied the premises.

“They would be suitable neighbours on the street in this location just as they have been opposite for over 30 years.

“It is generally accepted that this kind of establishment attracts the same type of person as nearby shops. It also attracts them in similar numbers.”

The statement – by agent Roger Etchells – also asserts that amusement centres of the type proposed are ‘harmless to nearby traders as is apparent from the existing ones in Middleton’.

Mr Etchells adds that he is ‘confident’ that the proposal would have ‘no adverse impact on retailing activity’ or ‘harm the character or trade of the shopping centre’;

In contrast, he says, it will ‘maintain the vitality’ of the shopping centre and the evening economy.

“The proposal is in a major town centre shopping area,” the statement adds.

“It could not be better located in terms of accessibility by all means of transport (foot, cycle, car and public transport).”

Both planning applications will be decided by Rochdale council.