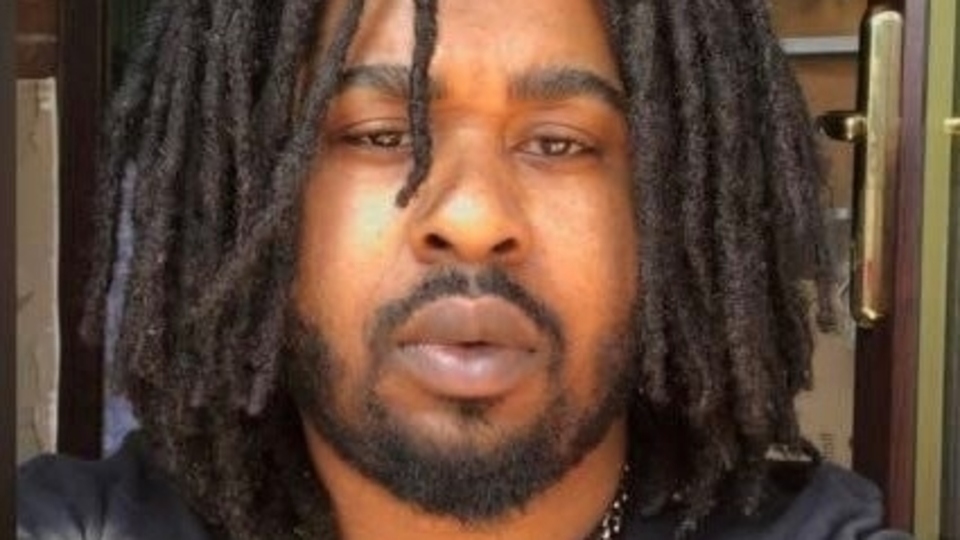 The family of a man from Manchester whose body was found in West Yorkshire last Thursday have paid tribute to him.

At around 6.40am on Thursday (May 13, 2021), police in West Yorkshire attended reports of a body found off Pike End Road in Rishworth, Calderdale.

Formal identification has since taken place and has been confirmed as that of 29-year-old Rhys Thompson from the Moss Side area.

A murder investigation was launched by GMP's Major Incident Team and specialist officers are supporting Rhys's family at this distressing time.

Detectives have so far arrested four men on suspicion of murder.

Paying tribute to Rhys, his family said: "Our beloved son, Rhys Thompson, was our everything.

"Rhys had the biggest heart and loved his family and friends dearly.

"He would always help when he could, he was a beautiful soul.

"We all miss him terribly; he did not deserve to be taken so soon.

"We are heartbroken; his loss will change our lives forever.

"We cannot imagine a future without him."

One of the police's main lines of enquiry is a disturbance that occurred at around 3.40am earlier on Thursday morning on Delaunays Road in Crumpsall.

It is believed that Rhys and his three friends were involved in the disturbance with another group of men before Rhys's body was found three hours later in Rishworth.

A post-mortem has established that he died of serious head injuries caused by a weapon, and that this is likely to have occurred in the Greater Manchester area.

Extensive enquiries, including meticulous CCTV work, is ongoing and a dedicated incident portal has been formed for anyone with information, images or video content to upload as part of the investigation, here

Investigators are particularly interested to hear from anyone who may have seen or heard a disturbance in the Crumpsall area or near Pike End Road, Rishworth, in the early hours of Thursday morning.

Superintendent Helen Critchley, of GMP's City of Manchester division, said: "This is a seriously complex investigation which involves detectives pursuing several lines of enquiry and we are making sure that we are doing all we can to get answers for Rhys's family.

"It is absolutely vital that anyone with even the slightest bit of information contacts police, particularly for members of the public in the Crumpsall area that may have heard a disturbance in the early hours of Thursday morning - this is believed to have pertinent links to the ultimate discovery of Rhys's body a few hours later in Rishworth.

"There has been an increase in police presence in the Moss Side and Crumpsall areas since this fatal attack and this will continue to take place to reassure the community.

"All our thoughts are with Rhys's family at this extremely difficult time and we are doing all we can to get them the answers as to how their loved one was so tragically taken from them."

Anyone with information should contact police on 0161 856 4815 quoting Operation Linnett. Details can also be passed to the independent charity Crimestoppers on 0800 555 111.