You are Here: Home » News » Main News » Wrestling is returning to Oldham with a huge bang thanks to ex-champion of the ring Marty 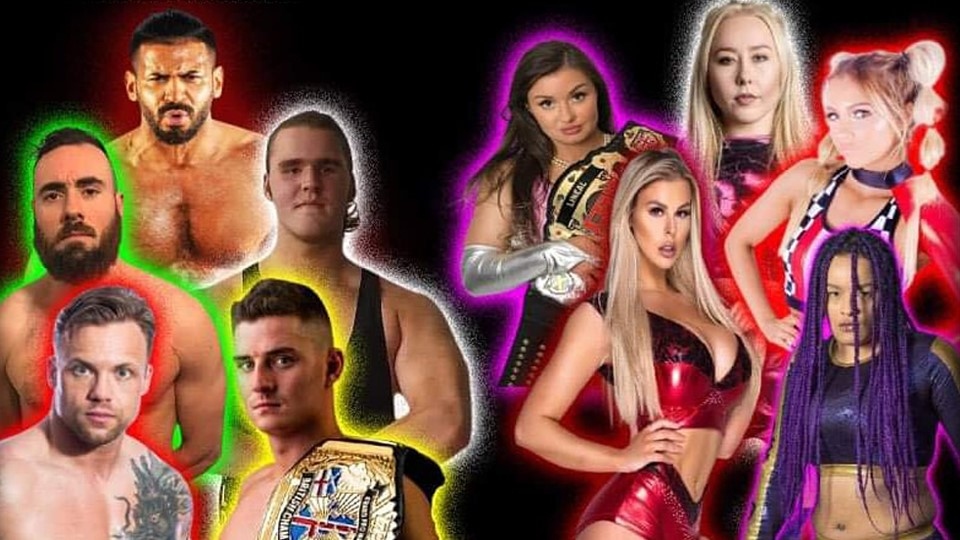 if you want to witness live Professional Wrestling, fans are invited to lap up TWO return shows in the town in August

The thrills, spills, slams and excitement that go hand in hand with the sport of wrestling are returning to Oldham in a big way at present.

Firstly, if you've ever fancied taking up wrestling as a competitor, you can now start your journey at the Squared Circle Pro Wrestling Academy in Hollinwood, under the guidance of locally-born former seven-time World of Sport champion Marty Jones.

He has trained stars such as the WWE's William Regal, Saxon Huxley, Ridge Holland, Sam Gradwell and many more.

Also on hand to offer their vast knowledge are other local World of Sport stars Colin Joynson and Eddie "Nipper Riley", as well as Jonny Saint, the current NXT UK general manager.

Marty told the Chronicle: "I got into wrestling as a way of building my self confidence after being bullied.

"Eventually it took me all over the world, meeting some great names in the business, and now we want to pass on our passion for the industry onto local hopefuls.

"Who knows, it may be your journey to be the next Rock and go from Hollinwood to Hollywood!"

Anyone wanting details of training sessions, which take place at the Team Greaves Boxing Gym, can call 07751 978593 or email: squaredcircleacademy@outlook.com

Meanwhile, if you want to witness live Professional Wrestling, fans are invited to lap up TWO return shows in the town in August.

The stars of the Squared Circle will battle it out in a series of championship matches, while the best of British women's wrestling will also compete.

There will also be a Royal Rumble, featuring local and international wrestlers including former WWE NXT star Tucker.

Although the seating capacity hasn't yet been finalised for the two events, tickets are already selling fast.

They can be purchased by calling 07751 978593 or booked/reserved online by emailing: squaredcircleacademy@outlook.com