You are Here: Home » News » Main News » Trio fined after being caught not clearing up dumped waste

Trio fined after being caught not clearing up dumped waste 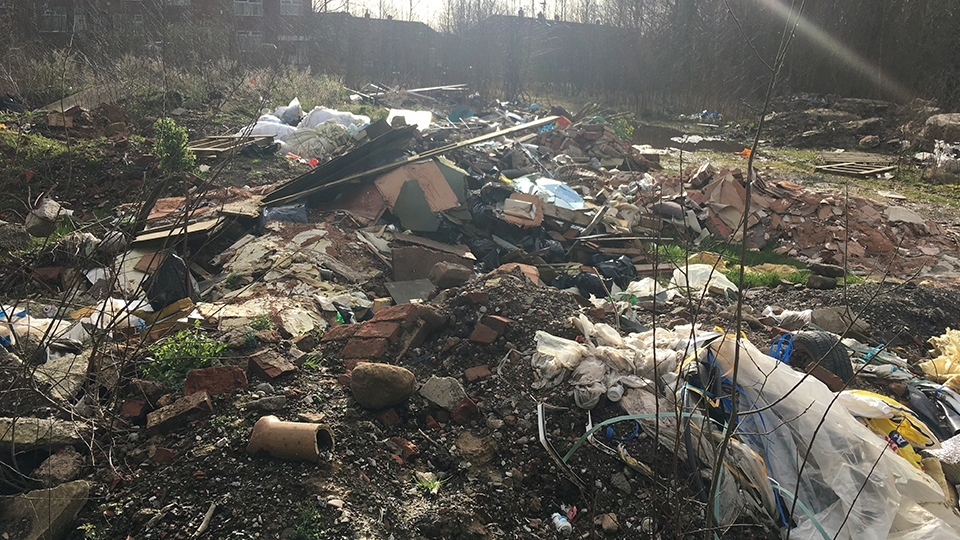 Three people found themselves in court after Oldham Council officers linked them to waste that had been dumped in the borough.

Craig Leigh, aged 45, of Age Croft in Oldham, pleaded guilty to fly-tipping at Tameside Magistrates Court on May 10.

He had left waste near his property and expected others to clear it up.

Leigh was given a 12-month conditional discharge, a £20 victim surcharge and ordered to pay £100 costs.

Shannon Mullany and Lian McClung of Victoria Street in Chadderton, failed to clean up their property despite being served with a legal notice.

The pair did not attend court on May 6 and the case was proved in their absence.

They were both told to pay a Victim Surcharge of £66.

In separate case from April 12, Community Build Werneth Ltd were prosecuted for breaching a similar notice and not cleaning up land at Norfolk Street.

A company representative failed to attend court and they were fined £5,000 and ordered to pay £781.96 costs with a £181 victim surcharge.

Councillor Amanda Chadderton, Cabinet Member for Neighbourhoods, said: “Our residents are sick and tired of fly-tipping and dumped rubbish.

“As councillors it’s one of the biggest issues people raise with us – and rightly so.

“Every bit of dumped rubbish makes our town look unclean.

“It’s our hardworking staff who have to clean up the rubbish with the cost being picked up by council tax paying residents.

“As a council we’ll continue to investigate all reports that are sent to us. And as these prosecutions show we will take action if we find evidence linking it to an individual or business.

“Since January we’ve given out 133 fines for the offence and more are to follow. Sadly, despite all our efforts people will continue to dump waste and litter

“If you see fly-tipping, or people dumping waste, report it to us.”

To report fly tipping type ‘Oldham council fly tipping’ into Google and the search engine will take you to the correct page, or just click here