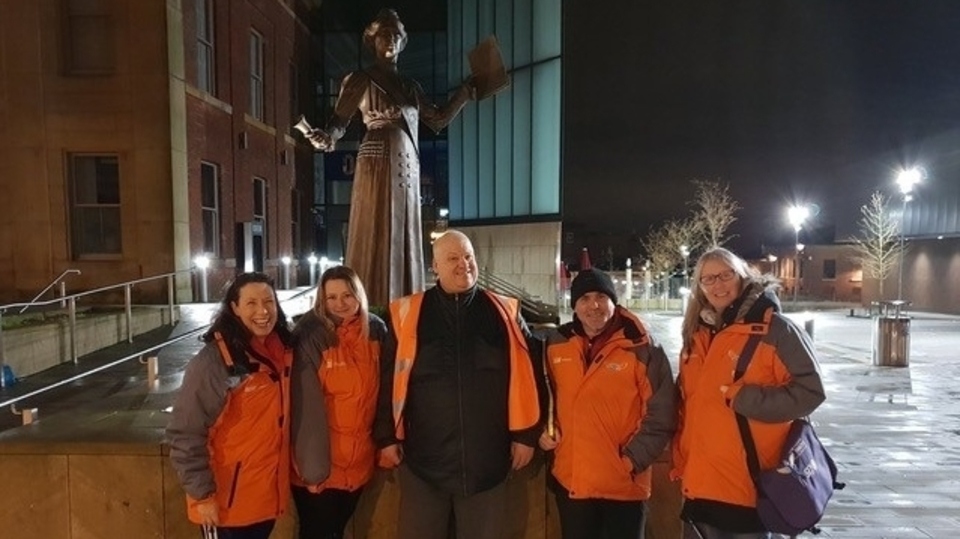 Twenty-two Greater Manchester voluntary groups have been honoured with a Queen's Award for Voluntary Service.

Commonly known as the MBE for volunteer groups, it is the highest award a group can receive in the UK, and four Oldham-based collectives are celebrating this morning (Wednesday).

They are part of a group of 241 charities, social enterprises and voluntary groups to receive this prestigious award this year across the UK.

The number of nominations remains high year on year, showing that the voluntary sector is thriving.

Greater Manchester has received the most awards of any County for the fourth year running, which shows how committed and full of innovative ideas our volunteers are, making life better for those around them.

The Queen's Award for Voluntary Service aims to recognise outstanding work by volunteer groups to benefit their local communities.

It was created in 2002 to celebrate the Queen's Golden Jubilee.

Recipients are announced each year on June 2, the anniversary of the Queen's Coronation.

The Greater Manchester award winners are a wonderfully diverse group and will receive their award later in the Summer from The Lord-Lieutenant and two members of each group will attend a Garden Party at Buckingham Palace in 2022.

The Lord-Lieutenant said: "This award recognises the contribution an organisation makes within its community.

"It is a rare honour.

"It is not won easily and it recognises real achievement, effort, and a major contribution to the community.

"The last 16 months have highlighted just how valuable volunteering is to the country, with groups innovatively continuing their valuable work in the community, despite the restrictions and threat of the virus and I hope many more will be nominated in the future."

Any group of two or more people that has participated in voluntary work for more than three years can be nominated for the award.

Full details on how to nominate are available at: https://qavs.culture.gov.uk

The Oldham groups awarded this year are as follows:

Established as a charity over five years ago in response to the lack of opportunities to support people in need in Oldham, NEON set up services and signposting in order to address social isolation, poverty, housing, food, health and education needs within this community.

Its premises are open seven days a week all year round and offers a programme of activities, which include food distribution, facilitating advice services, hosting weekly social and education groups and providing a lifeline for the hardest to reach members within its neighbourhood. 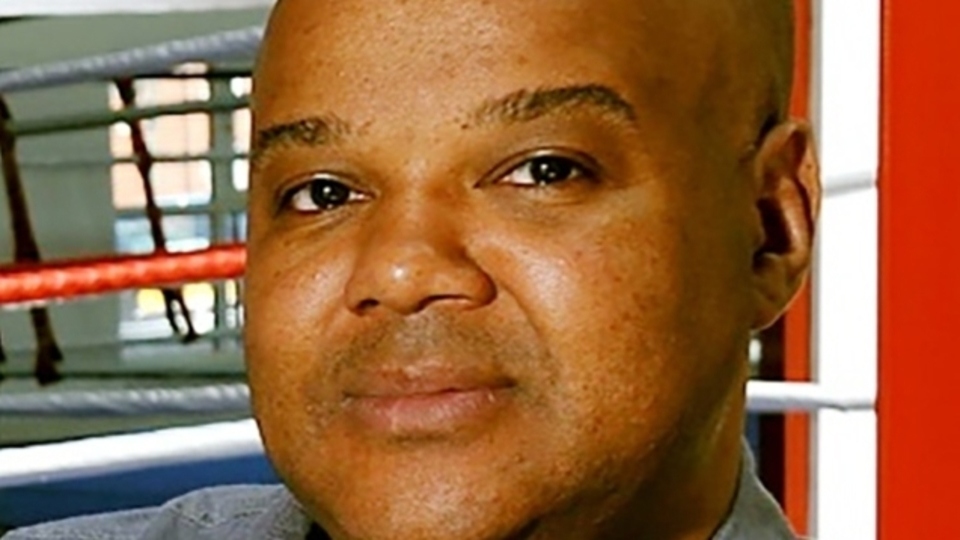 The Club, launched in 2007 and run by Eric Noi (pictured above), is much more than just about providing a boxing facility.

It looks after people of all ages, but in particular the 8-25 age group, who may have emotional problems, mental health, drug and alcohol issues or suffer from bouts of aggression and violence.

It helps them develop confidence, achieve self-worth and self-belief.

It is also a disability inclusive club.

Mr Noi, director and founder at OBPDC, said: "This award recognises everything that is good about Oldham and shows what can be achieved when residents, businesses and organisations come together.

“This wouldn’t have been possible without the volunteers – who during the pandemic have potentially put their lives on the line to help others.

“Our club is open to everyone and we’d urge you to come along and see what we can do for you.

"But our club is nothing without the people, so this award is for them and recognises them as they are real heroes and deserve recognition.”

With many people gathering to have a night out, there are many problems that occur with people having accidents, fights and domestics.

Not just the injuries, there are many instances where people just need reassurance and help with getting home.

The group provide first aid to the injured, keeping people safe who are vulnerable, providing food and support to the rough sleepers of the town, providing contraceptives for women’s health and being a listening ear for many people.

In addition, they are also able to provide shower and washing facilities and a warm resting place from their base in the town centre.

The Band contest is part of the cultural heritage of the area.

The contests are the highlight of the banding world calendar.

It was established in 1884 when the villages set up bands to walk with their church on Whit Friday.

The group develop, plan, produce and coordinate the staging of the Band festival.

They produce magazines in which they sell advertisement space.

They plan and produce the event programmes and all the proceeds go towards funding the event.

The logistical expertise needed for this cannot be underestimated.

The group also formally liaise with the local authority, police, transport and health services to ensure safety during the contest in a geographical area of over 30 miles.