You are Here: Home » News » Main News » GMP launches pilot which aims to give domestic abuse victims a voice 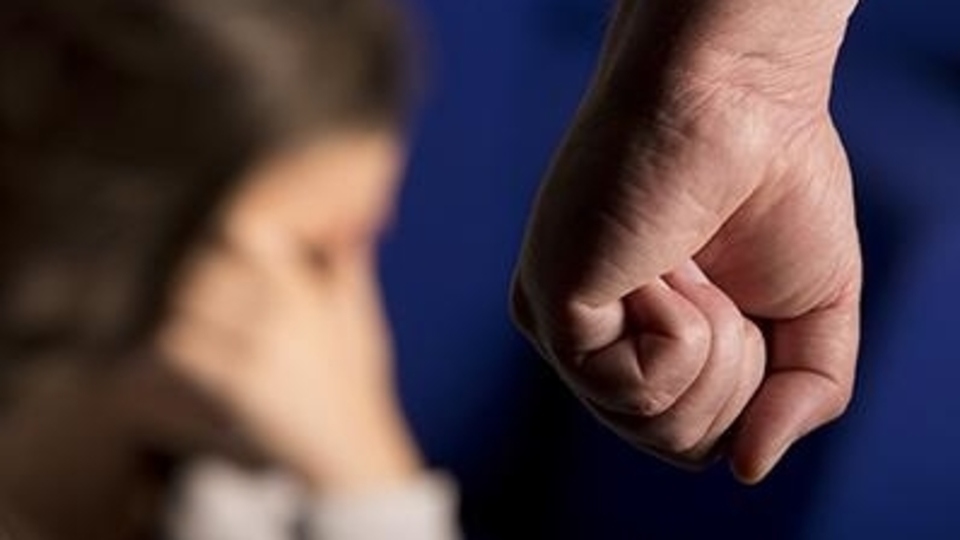 Restorative Justice can only take place with the consent of both the victim and the offender, and can only be used in cases where conviction has already been obtained

Greater Manchester Police (GMP) has launched a pilot in the City of Manchester for Restorative Justice referrals to be made for domestic abuses cases – a process which allows the opportunity for positive communication between the victims of crime and their perpetrators.

Restorative Justice (RJ) is currently used across Greater Manchester for a variety of crimes, including antisocial behaviour, burglary and criminal damage, to empower victims and give them a voice in the criminal justice system.

Remedi work with police, probation, prisons, youth offending teams and other criminal justice partners, along with other specialist victim services, to ensure the right support is in place for victims and offenders.

Restorative Justice can only take place with the consent of both the victim and the offender, and can only be used in cases where conviction has already been obtained.

It is hoped that by allowing referrals to be made from or on the behalf of domestic abuse victims, it will give those victims the opportunity to express to the offender the impact it has had on them, seek an apology and gain closure, as well as allow the offender to take responsibility and understand the consequences of their actions.

The process can be done either face-to-face or indirectly via letters or messages.

GMP's Detective Superintendent Gwyn Dodd said: "Research from the Policing Research Partnership shows that when facilitated in the correct way, Restorative Justice can be an effective and powerful process, beneficial for victims and offenders.

"I am keen to build confidence with victims, partners and the police in the use of RJ as effective tool to improve victim satisfaction and reduce repeat offending.

"Victims of crime and their needs are at the heart of everything we do and this pilot is no different.

"Giving victims of domestic abuse the opportunity to have positive and supported communication with their offender can give them a sense of empowerment, a voice and the chance at the closure they may need to help deal with the horrendous abuse they faced.

"Of course, it is entirely up to the victim whether they wish to pursue RJ, and all the usual routes to justice remain open to victims, including supporting charges and prosecutions alongside the appropriate care packages and onward referrals that our specialist teams can provide."

Deputy Mayor for Policing and Crime, Bev Hughes, said: “Domestic abuse has a long-lasting impact on victims and their families and we are committed to doing all we can to help people cope and recover.

“Restorative justice has already proved to be an empowering tool for victims of crime, giving them the chance to tell offenders how their crime has affected them and the offender the opportunity to apologise and make amends.

"By piloting this for domestic abuse cases, we can give victims and survivors an additional way to help get the closure they need.

“I’ve always been clear that restorative justice is only effective when used in the right way with the needs of victims at the heart, which is why restorative justice will only be used for post-conviction domestic abuse cases, not as a replacement for the criminal justice process.”