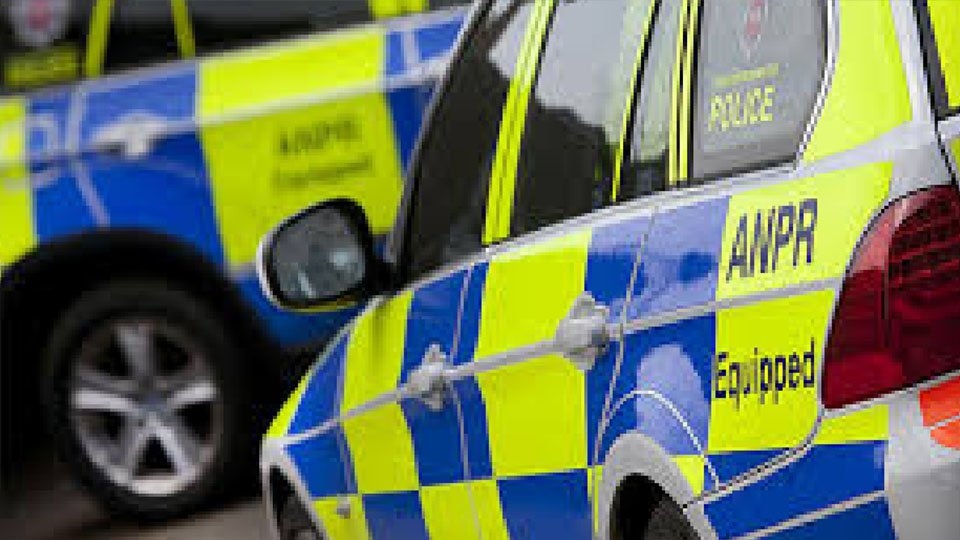 Police were called to a bridge on Broadway just before 7.30pm on Saturday evening

A man was left fighting for life in hospital after he fell from a bridge in Chadderton that stretches over the M60 motorway.

Both carriageways of the motorway were closed for approximately an hour due to the ‘police incident’ on Saturday night (June 5).

Police were called to a bridge on Broadway just before 7.30pm on Saturday.

Greater Manchester Police have since said a man later fell from the bridge.

He was taken to hospital by ambulance with what were described as "potential life-changing injuries”.

The M60 was closed in both directions between junction 22 for Oldham and junction 23 for Ashton as emergency crews attended the scene.

A spokesperson confirmed earlier today that the man was “still in hospital in a life-threatening condition”.