You are Here: Home » News » Main News » The equivalent of one in eight people in parts of Greater Manchester is now waiting for hospital treatment 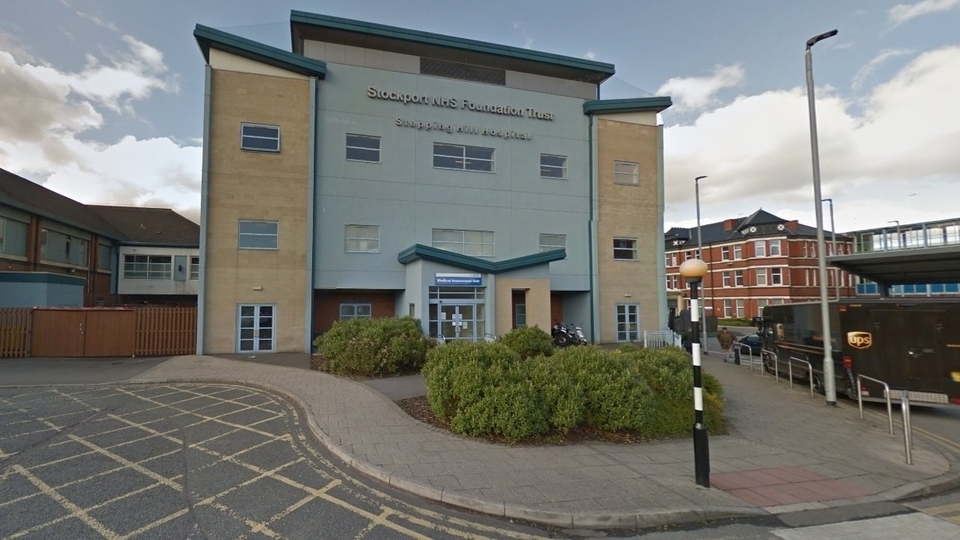 The equivalent of one in eight people in parts of Greater Manchester is now waiting for hospital treatment.

It comes as the number of people on NHS waiting lists across England for routine trips such as hip and knee operations soared to 5.12 million at the end of April – the highest level on record.

In the Stockport CCG area, more than 37,000 people  waiting to start hospital treatment after being referred by their GP.

While individuals could have more than one referral for different conditions, that’s the equivalent of 12.8pc of the population waiting for a procedure – the highest in the region.

Of those waiting around 60pc had been waiting less than the target time of 18 weeks.

At the end of April there were 27,308 people in Greater Manchester who had been waiting more than a year for treatment.

There were also 172 people who had been waiting for more than two years.

A spokesperson on behalf of the NHS in Greater Manchester said the region was seeing an increase in hospital referral that was ‘in line with the rest of the country’.

They said: “We would expect this as people return to normal life.

“This will mean that numbers of people on the waiting lists may continue to grow for a short while, however the length of time people are having to wait is already starting to come down as we’re now seeing the same number of people – or in some areas more – for diagnostic, outpatient, day case and inpatient procedures than we were pre pandemic.

“We completely understand this is a difficult time for people who have been waiting for treatment and we are working to ensure everyone has access to the services they need as soon as possible.”

Across England, the number of people on NHS England waiting lists grew from 4.95 million at the end of March to 5.12 million in April.

Despite the rise, waiting times across the country have improved.

The proportion waiting less than 18 weeks rose slightly from 64.4pc  in March to 64.6pc in April.

Professor Stephen Powis, national medical director for NHS England, said that despite the extensive disruption to care caused by the pandemic, it was encouraging that  figures show routine operations, cancer and mental health care have now all rebounded sharply.