You are Here: Home » News » Main News » Thousands of parents missing out on food vouchers Marcus Rashford campaigned for 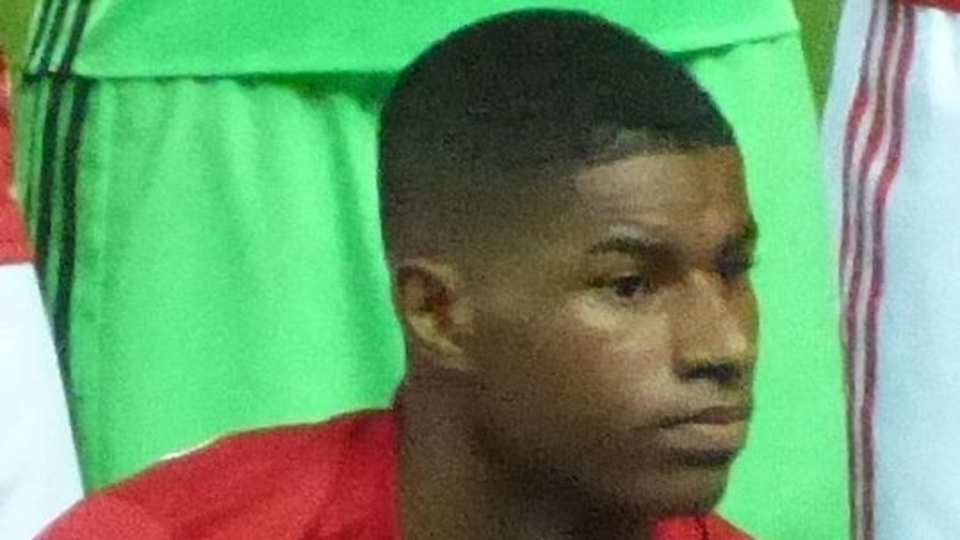 Thousands of parents in Greater Manchester are missing out on vouchers which Marcus Rashford successfully lobbied the government to expand.

More than £60,000 worth of Healthy Start vouchers for fresh fruit and vegetables are not claimed by those eligible in the city-region every week.

The NHS scheme helps parents with up to two vouchers a week, each worth £4.25, starting from the tenth week of pregnancy until their children turn four.

Parents with low incomes receiving child tax credit or other benefits can buy milk, fruit and vegetables, infant formula and free vitamins with the vouchers.

Manchester United star Rashford called for an increase in the value of these vouchers, which were worth £3.10 until April, in a petition to parliament.

However, in April, when the value of Healthy Start vouchers increased, more than 14,000 eligible parents across Greater Manchester did not claim one.

Salford councillor Kate Lewis has been encouraging parents to sign up.

She said: “Sadly, I have seen in my ward of Little Hulton, the direct impact of the pandemic on the lives of some of the poorest in society – mums struggling to buy some of the most basic essentials.

“It is more important than ever that everyone who can claim Healthy Start vouchers do so.

“I hope everyone in positions to spread the word find ways to raise awareness until 100 pc is claimed.”

Manchester has the highest uptake across the city-region, according to the latest data available, with 63 pc of those eligible signed up to the scheme.

Bolton, Rochdale, Salford and Tameside also had an uptake above 60 pc in the four weeks up to April 25, followed by Stockport which had an uptake of 59 pc.

Bury, Oldham and Trafford each had an uptake of 58 pc during that period.

Wigan had the lowest uptake with just 54 pc of eligible parents claiming the vouchers, putting the borough below the North West and England averages.

Labour councillor Jenny Bullen, who is the cabinet member for Children and Families in Wigan, said the borough’s Start Well Family Centres have been leading on the distribution of vouchers and encouraging parents to sign up.

But with the current Covid situation and social distancing requirements, fewer families are going into the five local centres, affecting the already low uptake.

The Department of Health and Social Care made it easier for families to apply for and use the scheme during the pandemic by removing the requirement for a health professional’s signature on the Healthy Start application form.

However, parents still have to print off a form, fill it out and post it to apply.

Coun Bullen says that Healthy Start will be making some changes to the scheme, allowing applications to be made online and offering gift cards.

She said: “We hope this will remove some of the barriers in applying for the vouchers and will increase engagement with the scheme moving forward.”

Wigan council is also trying to identify those who are pregnant, breastfeeding or have young children and include vitamins in food parcels where appropriate.

She added: “We are committed to ensuring that all families that are eligible for this support get it and we will look to undertake a similar publicity campaign in the near future to ensure that those who can access this support are able to.

“We will work closely with those professionals who are supporting families such as health visitors, Start Well and social workers, to ensure they have the information they need to signpost and support families to access the offer.”

In Salford, there were 3,872 parents identified as eligible for the Healthy Start scheme in the four weeks up to April 25 – but only 2,363 were signed up.

This means around £6,500 worth of vouchers were unclaimed every week. 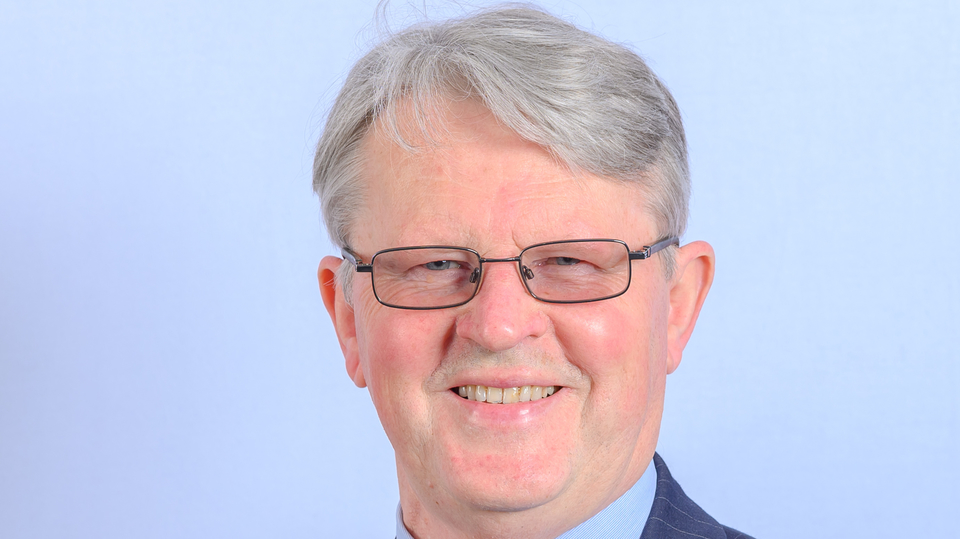 Broughton councillor Jim King (pictured above), who is the leader of the co-op movement in Salford, has written to the city’s mayor asking him to publicise this scheme.

He said: “It’s shocking that so many Salford mums and children are losing out.

“It’s very sad that the poorest are likely the biggest losers.”

Labour councillor Sharmina August, who is the lead member for Inclusive economy, anti-poverty and Equalities at Salford council, said the NHS scheme is promoted directly to families through maternity services, GPs and pharmacies in the city, as well as early years practitioners and health visitors.

The council is also working with local charities The Baby Bank and The Visit From The Stork as well as Citizen’s Advice to raise awareness and uptake.

But the Eccles councillor criticised the application process for the scheme.

She said: “It’s 2021, and while you can go through a full mortgage application online or get a loan approved instantly, you cannot apply for Healthy Start vouchers online.

“Worse still, you can’t even apply by phone.”

Salford council is working on a ‘comprehensive’ strategy to make accessing the scheme easier for parents, give them more flexibility as to where they can shop and lobby the government to remove barriers, according to Coun August.

She added: “It cannot be clearer – people struggling to put food on their table should be able to apply for this little extra help as easily as paying a bill, and we will do all we can to make it so.”

In November, the government announced a support package to ‘help families through the winter and beyond’ following the campaign by Marcus Rashford.

It removed the requirement for a signature from a health professional on the Healthy Start application form and extended the validity period of vouchers.

In the announcement, a spokesperson for the Department for Education said this supported people, such as pregnant women who are self-isolating, to apply for the scheme as well as reducing pressure on healthcare professionals.

The Healthy Start scheme has been contacted for comment.