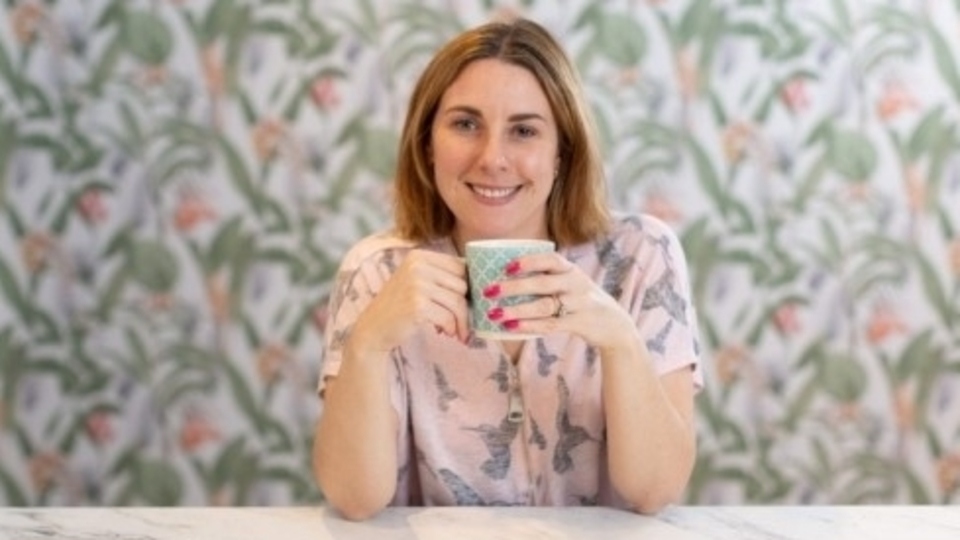 Alexandra Hoskyn, the founder of the hugely popular Chatty Café Scheme, is among a number of Oldhamers named on the Queens Birthday Honours List 2021.

Alex has been awarded an OBE for Services to Tackling Loneliness.

During the Covid-19 pandemic, Alex set up a telephone friendship service and ran virtual Chatty Café group sessions, bringing people together from all across the UK to tackle loneliness alongside Abi Murray in Surrey and Jenny Bimpson in Oldham.

Alex has worked tirelessly to deliver innovative solutions to tackle loneliness, a growing problem faced by many in our society.

Those who know Alex will know that she continues to grow the organisation in her aim to help support as many people as possible across the UK.

She has received her OBE in recognition of her national contribution.

Delighted Alex said: “When I found out I had been awarded an OBE I was in complete shock, and I still am.

“It is a huge honour and wonderful to be recognised in this way.

“The team and I have seen time and time again how detrimental loneliness can be on a person and how simply having a conversation can make someone go from feeling invisible to visible.

“We will continue striving to create opportunities for human interaction to tackle loneliness and social isolation on a national scale.

“This award has given us a real boost and I am incredibly grateful for the nomination.”

For more information about the innovative scheme, visit: www.thechattycafescheme.co.uk

Meanwhile, unassuming Oldham rugby hero Kevin Sinfield, who received an MBE in 2014, has been awarded the OBE for his charitable efforts.

Kevin ran an incredible seven marathons in seven days for his friend and former team mate Rob Burrow late last year, in the end raising an amazing £2million-plus for him and his family and research into MND.

Oldham-born Sinfield was hoping to raise £77,777 for Burrow, who is suffering from Motor Neurone Disease, and began his challenge on December 1 last year.

Seven days and seven marathons later he completed the quest, but the money continued to pour into his Crowd Funding page.

Kevin said: “It's really nice and it’s a big honour for everybody involved in any fundraising for the MND Association over the last 18 months.”

Kenneth Alan Taylor, a theatre actor and director who started writing Panto’s in 1962 in Oldham, is ‘thrilled to bits’ to receive a British Empire Medal.

Kenneth, aged 84, from Springhead, has been recognised in the Queen’s Birthday Honours List for services to theatre and pantomime.

An Oldham man who has played a vital role in serving the Indian community has been awarded an MBE.

Vimal Choksi joined Oldham Council in 2007 and has gone on to become a senior member of the adult social care team.

The 43-year-old is on the executive committee of Oldham Indian Association and has been a volunteer for various organisations across the borough.

Three years ago, he became the first Indian-origin councillor elected to Tameside Council.

Co-Operative Bank case handler Syed Masum Ali, also from Oldham, has been handed an OBE for services to financial services and the community during the health crisis.

A school governor who has helped thousands of children for almost 30 years has been recognised with a British Empire Medal.

Eric Barber, who lives in Chadderton, forged a successful sales career at manufacturer Vitafoam in Middleton.

Later in life, Eric was invited by Elm Wood Primary School, located across the road from his place of work to lend his expertise, and he soon became an instrumental figure there.