You are Here: Home » News » Main News » Charlie Elms death - do you recognise this man?

Charlie Elms death - do you recognise this man? 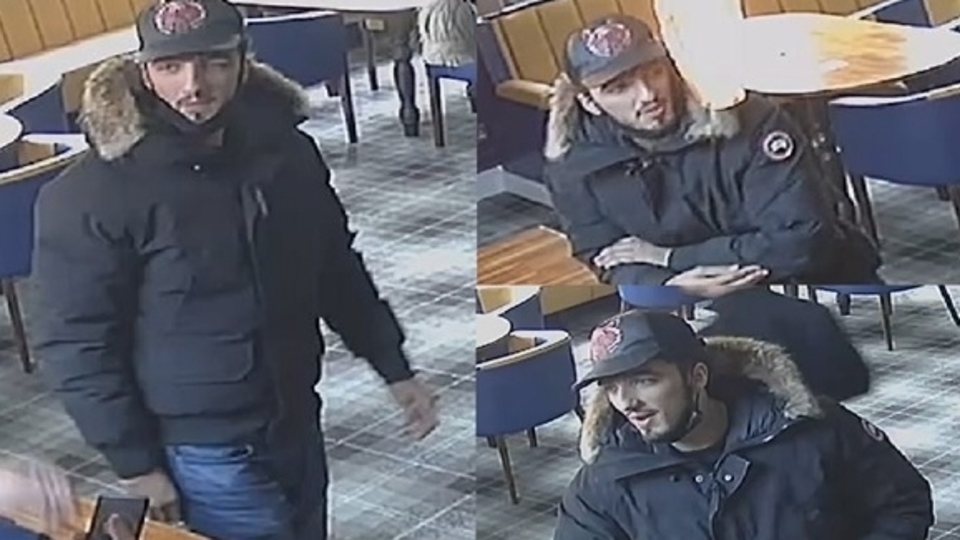 Detectives investigating the death of a man in Limeside last month have released an image of a man they wish to speak to in relation to a disturbance in the moments before the incident.

Twenty-five-year-old Charlie Elms died on Wednesday, May 26, after police had been called at around 5.05pm to a report of men causing damage to a property on Fifth Avenue.

Seven people have been charged in relation to the incident, including a 17-year-old who is accused of Charlie's murder.

Now investigators from GMP's Major Incident Team have released the image of a man they believe could have information about the preceding disturbance.

The image is taken from a pub in the Collyhurst area of Manchester a few hours before Charlie's death, and anyone with information about the identity of the man and his whereabouts is encouraged to contact police.