You are Here: Home » News » Main News » Seventh charge in relation to death of Charlie Elms in Limeside

Seventh charge in relation to death of Charlie Elms in Limeside 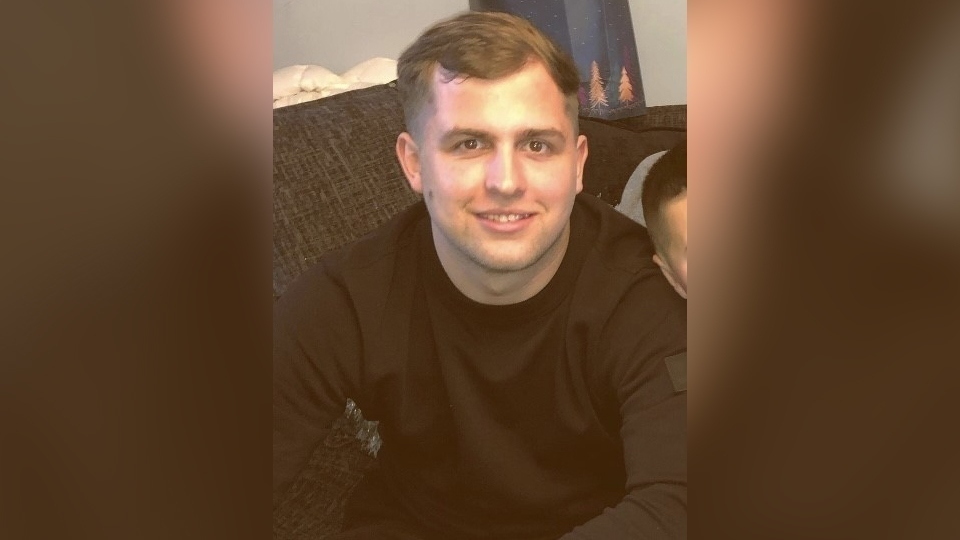 Detectives from Greater Manchester Police's Major Incident Team have charged a seventh person following the death of Charlie Elms in Limeside in May.

A 17-year-old boy from Oldham was arrested on Friday (June 11), and has been charged with murder and violent disorder.

He appeared at Manchester Magistrates' Court on Saturday morning and was remanded into custody to appear at Manchester Crown Court (Minshull Street).

Police were called shortly after 5.05pm on Wednesday, May 26, to a report of a disturbance involving a group of men causing damage to a property on Fifth Avenue.