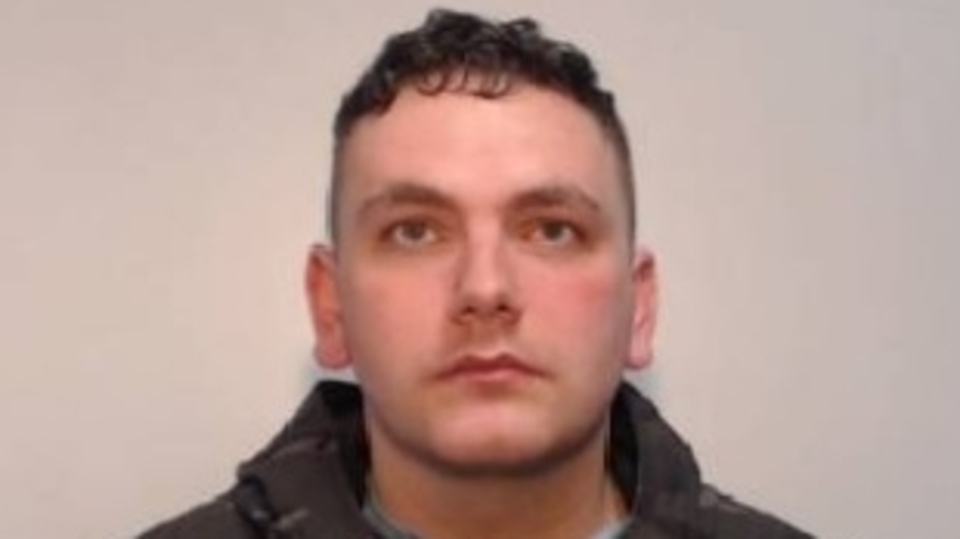 A man who used his business' online recruitment advert to sexually communicate with two teenage boys in Oldham has been jailed.

The court heard how Townsend's offending began in October 2018 when he advertised on social media that he was opening a small business in Oldham town centre.

In the process of recruiting, he spoke separately to the victims - both aged 15 - online over the course of the next two weeks where he gradually became more intrusive, even asking one of them to show him a picture of their underwear.

Townsend later requested the same of the second victim, before apologising the next day and saying he was drunk before asking for a picture of his genitals.

Police were later notified of Townsend's sexually-motivated interactions with the boys and proceeded to arrest him at his home address at the time in Oldham.

Detectives seized his mobile phone and later charged Townsend with two counts of sexual communication with a child and two counts of inciting a child to engage in sexual activity.

Following an investigation by GMP Oldham's Phoenix Team, Townsend pleading guilty to all four offences and was yesterday sentenced to serve a total of three years and one month, had a sexual harm prevention order imposed and will remain on the sex offender's register for life.

The victims have continued to receive support from specialist officers and partner agencies throughout.

Speaking after the verdict, Detective Constable Martin Wildman, said: "Callum Townsend was a pernicious predator who manipulated these two boys' desperation for some Saturday work by enticing them in to believe they had a chance of getting a job.

"The victims were left to feel embarrassed by their conversations with Townsend - to the point where it took weeks before bravely telling family members - when it is Townsend himself who should feel utterly ashamed of his actions, and I hope he is able to accept this during his time behind bars.

"This exploitative offending is intolerable, and while the boys and their families will never fully recover from the mental scarring of this case, I hope that today's conclusion will bring about some level of closure for them."

Anyone affected by this case should contact police online, if able, via: www.gmp.police.uk , or call 101.

If you or someone you know has been raped or sexually assaulted, they are encouraged not to suffer in silence and report it to the police, or a support agency so they can get the help and support available.

- Saint Mary's Sexual Assault Referral Centre, Manchester provides a comprehensive and co-ordinated response to men, women and children who live or have been sexually assaulted within Greater Manchester.

They offer forensic medical examinations, practical and emotional support as well as a counselling service for all ages.