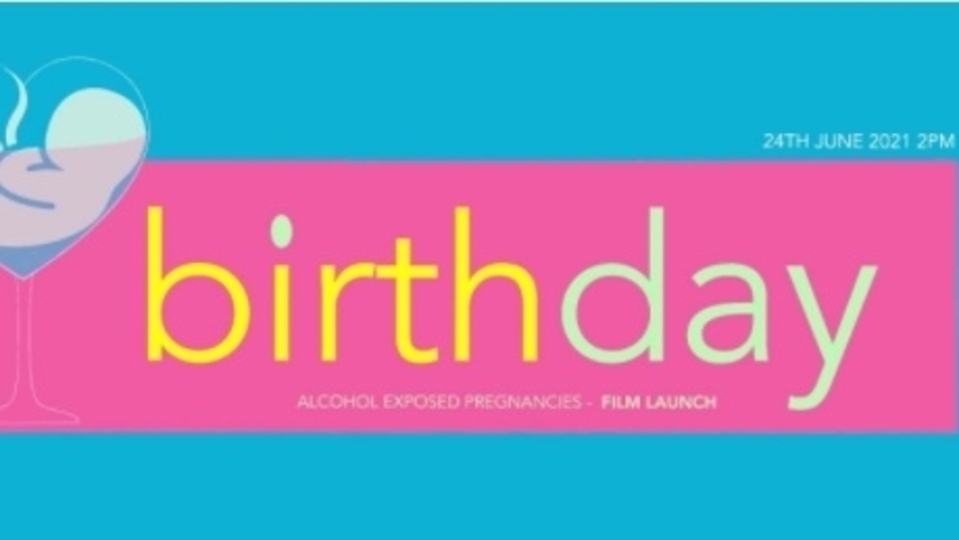 The film, titled Birthday, is a collaboration between The Greater Manchester Health and Social Care Partnership and Oldham Theatre Workshop

A new film that will raise awareness in young people of the potential damage caused by drinking alcohol when pregnant will premiere online on Thursday (June 24) at 2pm.

The film, titled Birthday, is a collaboration between The Greater Manchester Health and Social Care Partnership and Oldham Theatre Workshop.

Drawing on the real life experiences of families affected, it aims to make young people more aware of the risks of drinking alcohol while pregnant.

These include a range of potential harms to the unborn child.

Known as Foetal Alcohol Spectrum Disorders (FASD), these can result in damage to the heart, kidneys and bones, learning difficulties, and symptoms similar to autism and attention deficit disorder.

This knowledge will help teenagers make more informed decisions around alcohol use both now and in the future, reducing the risks of these harms in both planned and unplanned pregnancies.

Following the launch, teachers will use the film to help start conversations with young adults about issues of responsibility, alcohol and pregnancy, as well as wider sexual health issues.

Suggested lesson plans to accompany the film will also be made available to educators.

The new film will build on the success of an interactive theatre performance and educational workshop that toured secondary schools in Oldham, Bury, Rochdale and Tameside in 2019, which was attended by more than 5,000 young people.

Birthday is part of a pioneering programme established in 2018 by the Greater Manchester Health and Social Care Partnership to lead the way nationally in helping prevent the impacts of drinking during pregnancy and improving support for those affected.

“Bringing understanding of Foetal Alcohol Spectrum Disorder to a teenage audience is an important part of our efforts to increase awareness and ultimately reduce the harms that alcohol can have for unborn children.

“The official guidance is clear – that if you are pregnant or think you could be pregnant, the safest approach is not to drink alcohol at all.

"But too many people are still unaware that drinking even small amounts during pregnancy can lead to life-long problems for the child.”

“Through our work in schools and now the development of this film, we have seen first-hand the power of story to bring to life the real, and significant impacts of drinking alcohol during pregnancy.

“We are all looking forward to launching this film and to helping educators across a number of settings to explore the exposed pregnancies and FASD.”

For full event details and to book a place to watch the film premiere, click here

Watch a short clip of the film, titled Birthday