You are Here: Home » News » Main News » Woman jailed for attack with broken vodka bottle that left woman blind in one eye 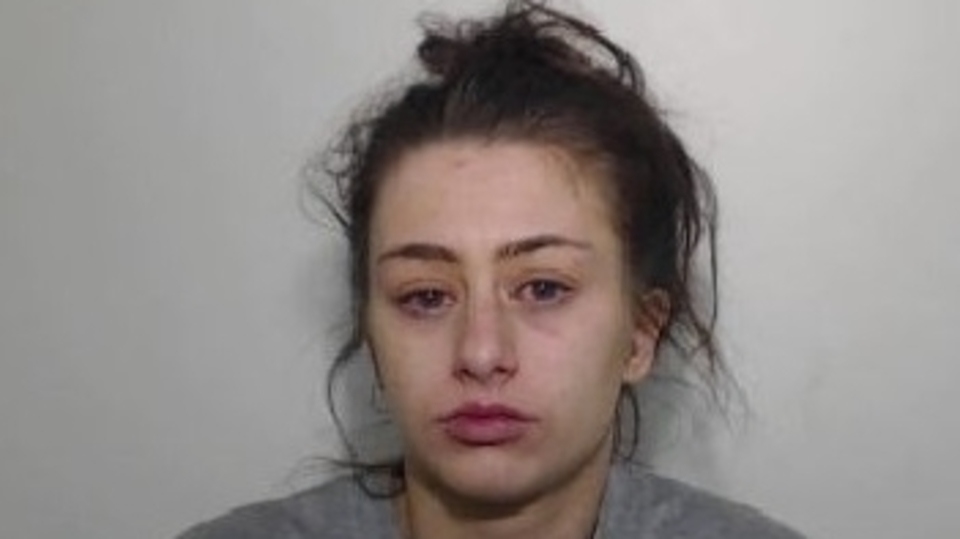 A woman who blinded another woman in an attack with a broken bottle has been jailed for more than seven years.

The victim, who lost the sight in one eye because of the attack, said the incident had 'destroyed her life'.

Courtney Leanne Thompson (aged 24) of Beckett Street in Gorton, pleaded guilty to a section 18 assault and a section 47 assault, and was today (Monday) sentenced to seven years and seven months in prison at Manchester Crown Court.

Thompson had been at a New Year's Eve party in Worsley, Salford, on December 31, 2018 with her partner.

Thompson posted photos of the party on social media and at 3am phoned her mother to say the party was going well.

She called police at about 7am on January 1, 2019 to say she had been assaulted by her partner and had sustained a cut lip.

She left the house, returning a short time later to get a taxi home and another argument took place with her partner.

Thompson then attacked her partner with a vodka bottle, and hitting him to the left side of his head and smashing the glass.

The female party host tried to intervene but was stabbed in the face by Thompson, causing significant damage to her left eye (see picture below). 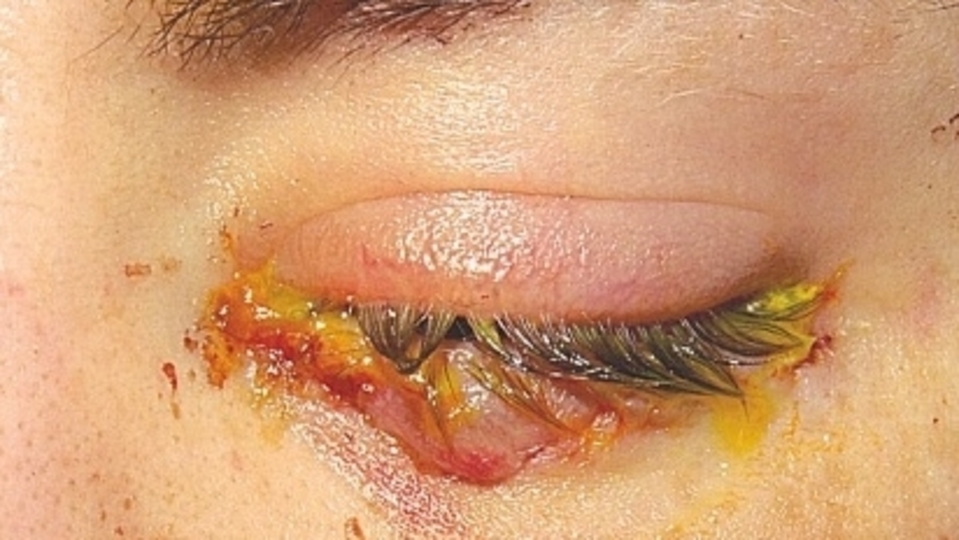 Thompson continued to swing the bottle at the victim, who also suffered cuts to her face, head, ear and hands and was taken to hospital where she had surgery to repair a tear duct and have stitches put in her face.

Over the following few weeks, she went to Manchester Royal Eye Hospital several times, eventually being told the back of her eyeball was permanently damaged and she would lose her sight in that eye.

She said in a statement: "This has been a living hell.

"The pain and destruction caused on that day have not only physically scarred me for life but also mentally.

"She [Thompson] has totally destroyed my life."

Detective Sergeant Sandra Jones, of GMP's Trafford district, said: "The victim suffered horrific injuries that she will have to live with forever.

"The attack was violent and unprovoked, and Thompson is quite rightly behind bars."