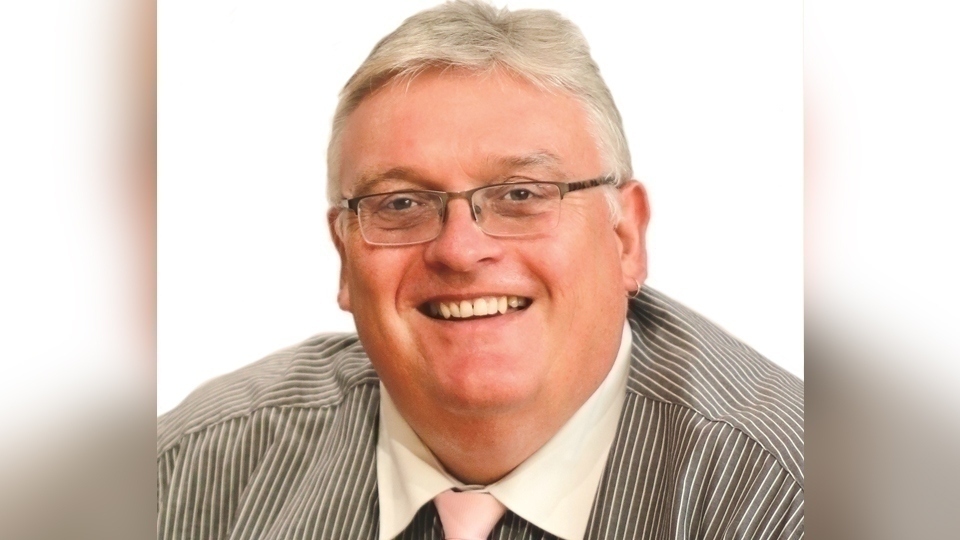 Oldham's Liberal Democrats have responded to the attack on the Council leader's car by demanding a stop to the "abusive approach" to politics in the town.

In a statement, Cllr Howard Sykes MBE asked Oldhamers to stand up against this "appalling attack" on Cllr Arooj Shah.

Cllr Sykes continued: "It is a frightening attack on an individual, but it also demonstrates the threat to people in public life and stops decent people from being involved in it.

"This cannot be allowed to continue, and not only must we stop this criminal attack, but also the abusive approach that has been too much of the politics in Oldham recently, and the UK, in recent years.

"Everyone deserves to be treated with dignity, with respect, and with fairness.  Abuse and “dog-whistle” politics can have no part in our society.

"This is a time when we must stand together.  If you are a decent, fair-minded person, you must stand up against this appalling attack, and defend the values of our country – honesty, decency and fairness."

Police are currently investigating the deliberate setting alight of Cllr Shah's vehicle which was parked in Glodwick.

The fire service were called at 1:30 this morning and extinguished the blaze.  Nobody was injured.