You are Here: Home » News » Main News » Steve's rocking all the way to the top of the charts!

Steve's rocking all the way to the top of the charts! 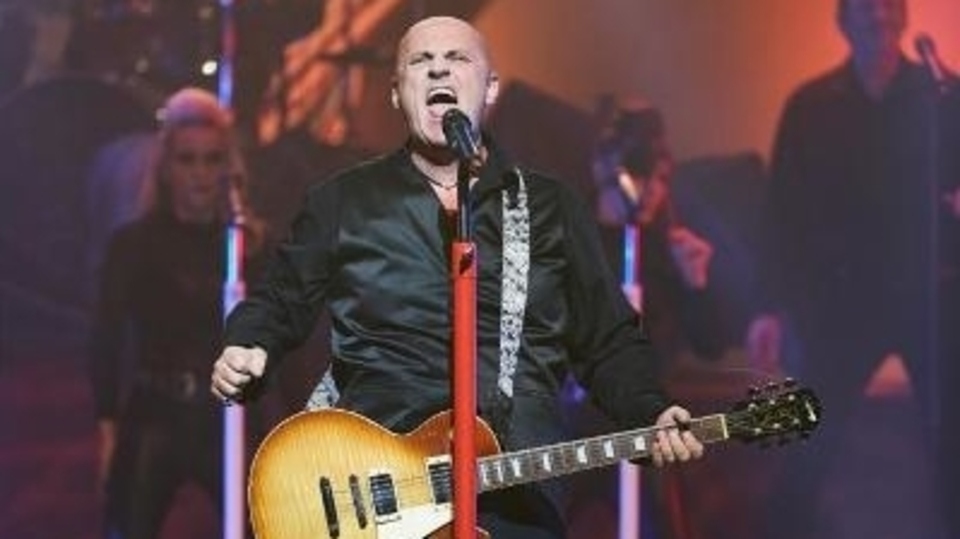 Oldham-born and raised Steve Steinman's new album 'Take a Leap of Faith' is out today (Monday) and has gone straight to number 1 in the itunes Rock Chart and to number 6 in the Amazon Rock Chart.

The title track reached number 1 on the Amazon Rock Chart and number 2 on the itunes Rock Chart in April of this year.

‘Take A Leap of Faith’ is a classic high-octane hard rock album with soaring riffs and catchy hooks, and the title track proves to be an early standout.

Steve’s powerful vocals are more than a match for the instrumentals and grab your attention from the get-go.

Steve, who has spent the past 20 years filling theatres and concert halls all over the UK, knows how to tell a story through the lyrics, and he tells it well.

Known for his classic rock musicals Vampires Rock and Anything For Love - The Meat Loaf Story, which have played to audiences of hundreds of thousands and are touring throughout autumn 2021 and 2022, Oldhamer Steve has built a fan base that most rock stars would envy. .

With over a million YouTube views, Steve has also launched the Steve Steinman TV YouTube channel where he chats with his musical gang and guests that have included actress Sue Devaney and Lorraine Crosby.

Steve, who appeared on Stars In Their Eyes performing as Meat Loaf 28 years ago, will feature on North West TV news programmes this evening.

More locally, he is officially launching his album at Whittles@Tokyo in Oldham town centre on September 2.