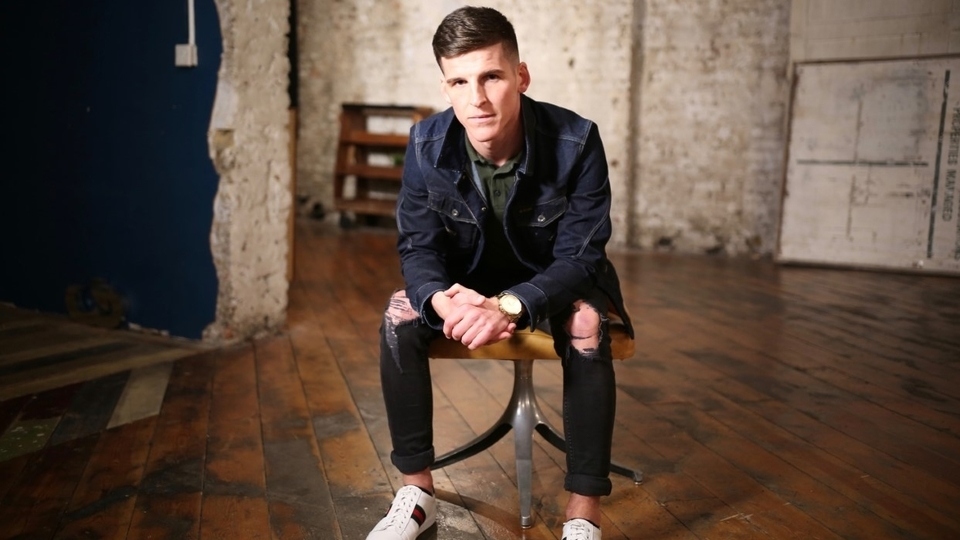 Failsworth-based former aircraft load controller and dispatcher Louis Harding continues to make waves in the exciting world of documentary-making now that his third film has been released.

After 10 years at Manchester Airport, Louis lost his job 18 months ago thanks largely to the coronavirus crisis.

His long-held passion for videography subsequently drew him into what he still hopes will become his new career.

Following extremely popular films about the effects of the pandemic and then the trouble with knife crime - which between them have accumulated more than half-a-million views across social media - Louis has now released 'Locked Out After Lockdown?'.

Part 1 can be viewed now, and Part 2 is set to be released next Monday (September 6).

In the films he takes to the streets of Manchester to see what life was like for those living through a pandemic.

Louis said: "Along the way we spoke with a number of homeless people who had been left out in the cold.

"We managed to gain an interview with Manchester’s Mayor Andy Burnham and even spoke with the charities working on the front line.

"It’s a great documentary with a great narrative.

"We've had great feedback already following the release of the Part 1 film, particularly from some of the local homelessness charities."

Louis's latest film sees the light of day thanks again to some great help from friend and producer colleague Nyle Walker.

You can watch 'Locked Out After Lockdown?' by clicking here