You are Here: Home » News » Main News » Rayner calls for Johnson to resign after No 10 apologises to Buckingham Palace over parties on eve of Prince Philip's funeral 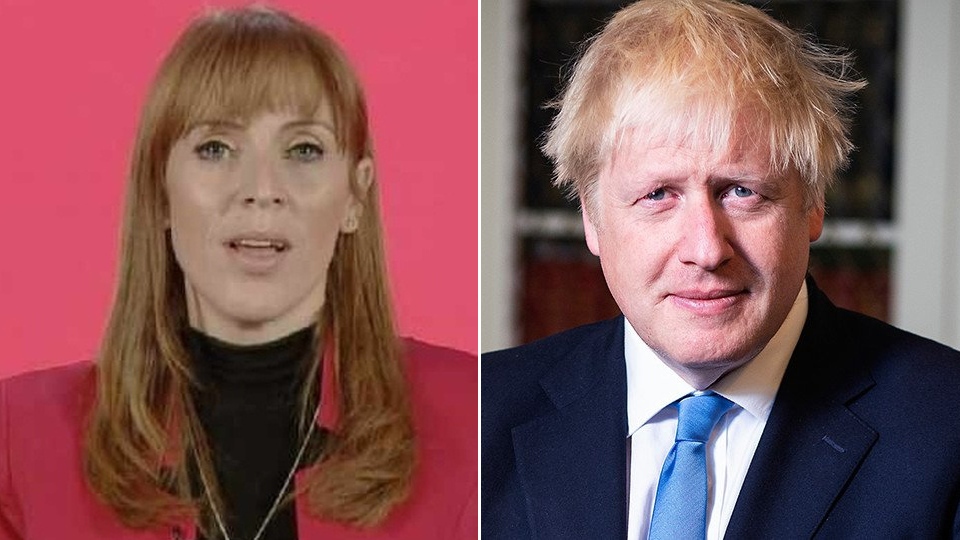 Rayner has again called for the Prime Minister to resign

Downing Street has apologised to Buckingham Palace over two "deeply regrettable" parties held on the eve of Prince Philip's funeral.

The apology is understood to have been made this morning, although Downing Street declined to specify exactly who had communicated the apology.

The Prime Minister's official spokesman told reporters: "It is deeply regrettable that this took place at a time of national mourning. Number 10 has apologised to the Palace."

At the time, Britain was in a period of public mourning while Covid restrictions banned indoor mixing. One of the two events was a party for James Slack, Boris Johnson's former director of communications, who this morning apologised "unreservedly".

Allegations in the Daily Telegraph last night claim two leaving parties took place on 16 April 2021 and went on until the early hours.

It's understood the gatherings involved guests dancing along to music and drinking alcohol.

They were held in two different parts of Downing Street but later joined together in the garden, with around 30 people attending both gatherings combined.

Foreign Secretary, Liz Truss said it was time to "move on" in light of the latest revelations.

Truss told the BBC: "When I heard about this I was of course very, very concerned and I understand that people across the country are angry about what has happened.

"Earlier this week the Prime Minister did apologise for mistakes that have been made, we have the inquiry taking place by Sue Gray, and you know, we are very clear that there were real mistakes made."

Angela Rayner, Deputy Leader of the Labour Party and MP for Ashton and Failsworth again called for the Prime Minister to resign:  "The Queen sat alone in mourning like so many did at the time with personal trauma & sacrifice to keep to the rules in the national interest.

"I have no words for the culture & behaviours at number 10 and the buck stops with the PM."