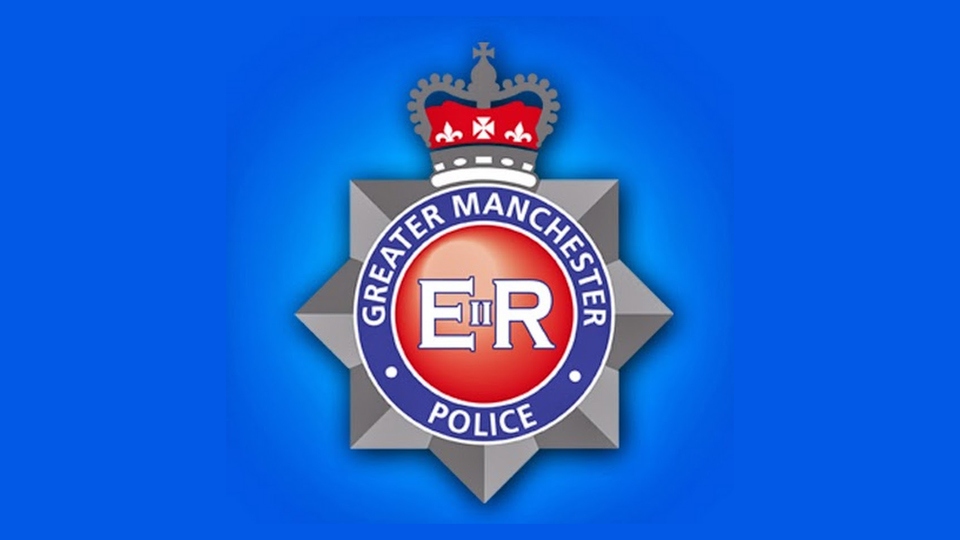 Greater Manchester Police have been placed in special measures.

Andy Burnham has announced plans for a £10 council tax increase for police in Greater Manchester, one year after the force was placed in special measures.

The Greater Manchester mayor has proposed raising the police precept by nearly 5pc with the promise of improving response times to 999 and 101 calls.

It comes around a year after a damning report by inspectors which found that Greater Manchester Police had failed to record 80,000 crimes in 12 months.

Burnham did not increase the police precept last year after GMP was placed in special measures, saying ‘rewarding failure’ would send the wrong message.

But since then, the force has been warned again that it is failing vulnerable victims following another visit by Her Majesty’s Inspectorate in September.

However, the Labour mayor says the force, which is still in special measures, is now in a different position under new leadership which deserves his backing.

He said: “Under the new Chief Constable’s leadership, he has already made considerable progress in tackling crime and remains on track to fully implement his improvement plan.

“While there is still more to do, I hope the public will agree with me in this consultation process to support our police by giving them more funding so they can truly transform into the service we want them to be and keep our communities safe.”

The consultation for the police precept proposes a £10 increase for Band D properties, raising the annual rate from £218.30 to £228.30 from next year.

Band B properties would see an increase of £7.77, if the proposal is approved.

Together with the central government policing grant, the increased funding from the precept would fund 438 additional police officers of which 60 would be dedicated to road safety freeing up officers to focus on public transport.

It would also fund the ‘transformation’ of the GMP contact centre which deals with 999 and 101 calls with more staff to ensure calls are answered quickly.

The mayor had promised previous police precept increases would be invested in the 101 service, and the report by inspectors did recognise an improvement.

This investment would increase staffing levels and flexibility to ensure calls are answered quickly and police officers are sent to those in need immediately.

The funding would also allow the force to continue with the new Operation Avro days of action which see a ‘surge’ of officers and specially trained teams dealing with issues communities tell the force they want to see dealt with.

And it would also fund a community messaging system that neighbourhood policing teams would use to inform the public about what they are doing.

Deputy Mayor for Policing, Crime and Criminal Justice, Beverley Hughes, said: “As we don’t have the same number of frontline officers we had back in 2011, it is vital that we continue to invest in our force to make sure they are focused on and have the resources they need to fight and prevent crime.

“Funds raised by the police precept will help us make further and faster changes to GMP including response times to reported crime, arresting more criminals, a one hundred per cent attendance offered to every victim of burglary, and more officers recruited to improve road safety.

“We want the public to have confidence in GMP again and with the help of local taxpayers through the police precept, I know we can do that.”

In September, inspectors found the force was putting public safety at risk due to its treatment of vulnerable victims due to ‘significant delays’ in responding.

But under the new Chief Constable Stephen Watson who took office last May, there has been ‘significant’ progress in performance, the mayor’s office says.

Compliance with crime recording standards improved from 77 per cent to more than 90 per cent, with over 95 per cent for crimes involving the most vulnerable victims, according to the Greater Manchester Combined Authority.

Officers now attend 92 pc of burglaries with the aim of offering attendance to every victim.

An investment in 167 extra new cars for response officers and increased driver training capacity means that more staff can respond to emergency situations.

The force also announced last year that a custody suite in Bolton which had closed would re-open as part of its plans to focus on arresting more criminals.

The final precept will be agreed by the Greater Manchester Police, Fire and Crime Panel which is made up of councillors from each of the 10 councils and is chaired by a councillor at an extraordinary meeting scheduled for January 31.

The public can respond to the police precept consultation at www.gmconsult.org by Thursday, January 27.