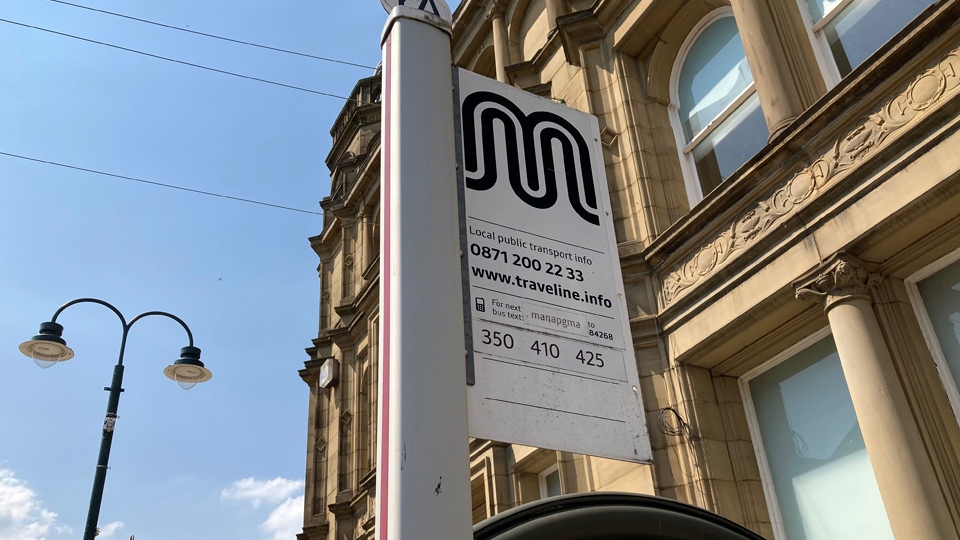 Bus drivers employed by First Manchester, have announced fresh strike action in the dispute over pay, which will affect all services from the company's depot in Oldham for 3 days a week, next month.

Now, Oldham Council Leader Arooj Shah and Angela Rayner MP for Ashton, Droylsden and Failsworth, have announced they will attend an event to support the bus drivers this Friday.

Unite Union says the new dates for industrial action, are a direct consequence of the company’s failure to make an improved offer to resolve the dispute.

Unite general secretary Sharon Graham said: “Bus drivers, including those at First Manchester, are no longer prepared to accept low rates of pay, for the difficult and stressful work they undertake.

“Unite now does exactly what it says on the trade union tin: it always fights to defend our members’ jobs, pay and conditions.

"The union will be providing its full support to our members at First Manchester until this dispute is resolved."

In effect the 300 plus drivers, who are members of Unite, the UK’s leading union, will be striking for three days a week next month.

The company’s depot is in Oldham but it operates services across the Greater Manchester area.

There have already been six days of strike action in the dispute and drivers have walked out today, 26 January, 2022.

First Manchester is part of First Group which is the second largest bus operator in the UK.

The company is reported to have recorded an operating profit of £224.3 million in 2021 and it is estimated to have accessible cash reserves of £776 million.

“First Manchester can afford to make our members a fair pay offer but it has chosen not to. Further strikes can be avoided but it requires the company to put forward an improved offer and to return to the negotiating table.”

Since strike action began there has been severe disruption to the company’s services.

First Manchester have already advised customers to plan ahead of strike action next week and offered refunds, to those who have booked travel.