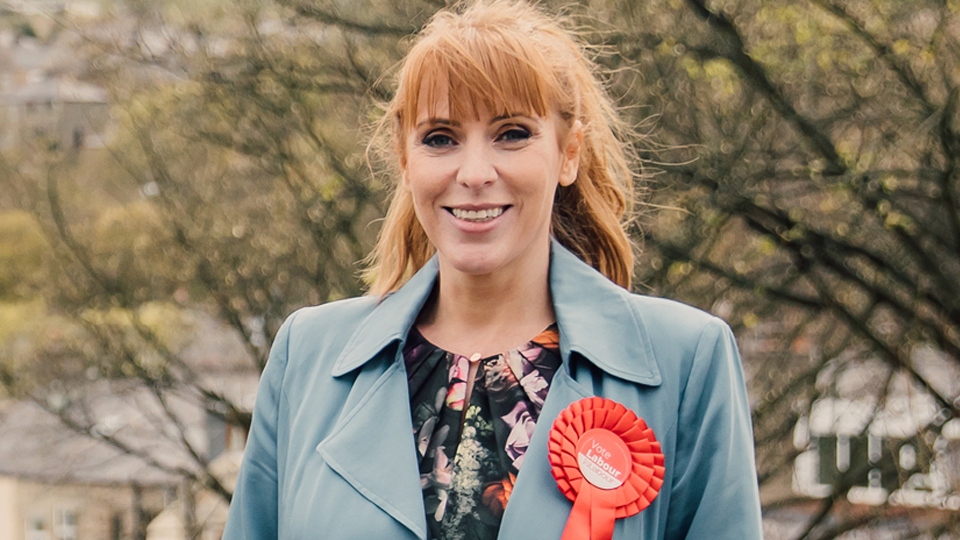 The amount lost to fraud through flaws in the Tories’ Covid support schemes is enough to save each household in the UK almost £420.

According to upper estimates, the amount lost could be as high as £580 per household.

In March 2022, research published by the House of Commons library showed a central estimate of £11.8bn of taxpayer money lost to fraud and error through the Government’s business support schemes.

This was twice the amount a previous Conservative government lost on Black Wednesday in 1992, when Britain crashed out of the Exchange Rate Mechanism.

As families continue to feel the impact of the cost-of-living crisis, the total amount of taxpayer funds wasted through fraud and error equates to £419.93 for every household in the UK.

The wasted money is equivalent to more than a months’ worth of food for a family or over six tanks of fuel. It would also be more than enough to cover the £386 rise in the cost of petrol the average family in Britain is facing this year.

“While families are struggling to make their pay cheques last the month, billions of pounds of hard-earned taxpayers’ money has been lost in fraud and written off by the Chancellor, showing how little he and his government respect UK taxpayers.

“Had the Conservatives not been so wasteful with public funds, they would not need to raise taxes on working people during a cost-of-living crisis.

“Labour will treat taxpayers’ money with respect and make Britain work for working people. We have put forward a sensible, costed, practical plan that would give people real help right now - the Government must now hold an emergency budget to enact these plans and make a material difference to the millions of pensioners and working people feeling the crunch from the crisis.”