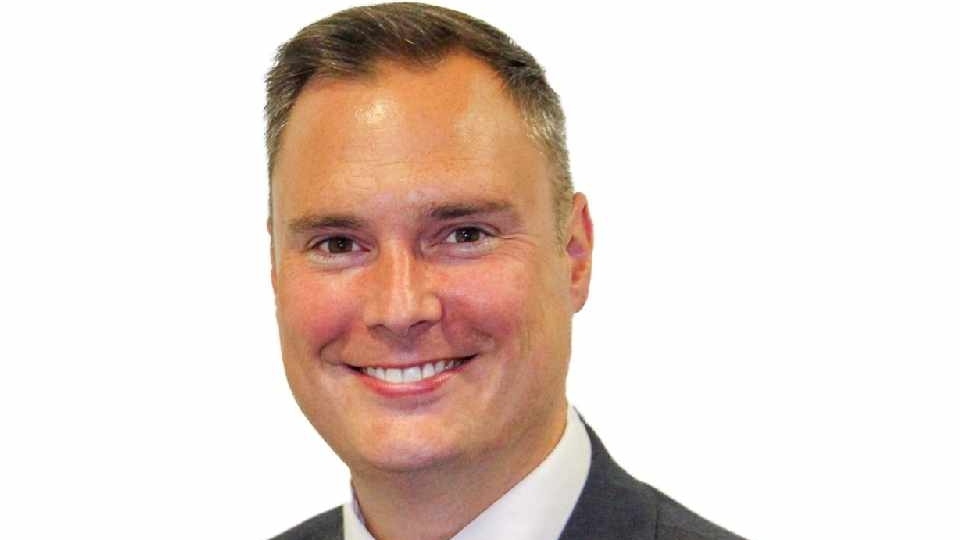 Congratulations have flooded in after it was announced that Glyn Potts, the headteacher at Newman RC College in Chadderton, has been awarded an MBE for his services to Education and the Army Cadet Force.

The 43-year-old was in the Army Cadet Force from the age of 18 and was a Lieutenant Colonel in the North West region before deciding to follow a career in education.

Born in Barrow in Furness, his father was a serving solider and he grew up in Germany.

On the family's return to the UK, they made Oldham their home and Mr Potts continues to live in the Borough.

In May, 2020, Mr Potts was appointed as a Deputy Lieutenant in the County of Greater Manchester.

Meanwhile, hugely popular volunteer fund-raisers Janet Heap and husband Bill Heap are being recognised after more than 50 years of voluntary service to help improve the lives of disadvantaged people, from as far away as India and Romania – as well as those in the borough.

They still volunteer at their Over-60s Group based at the Dovetales Christian Centre in Shaw.

Today (Thursday) Janet and Bill are hosting a Special Lunch for 44 of the Over 60s Group.

The get-together will mark THREE memorable occasions - first to celebrate the Queen's Platinum Jubilee, second to celebrate the eighth birthday as an Over 60s Group, and third those MBEs for Janet and Bill's service to the community in Oldham during the past 30-plus years.