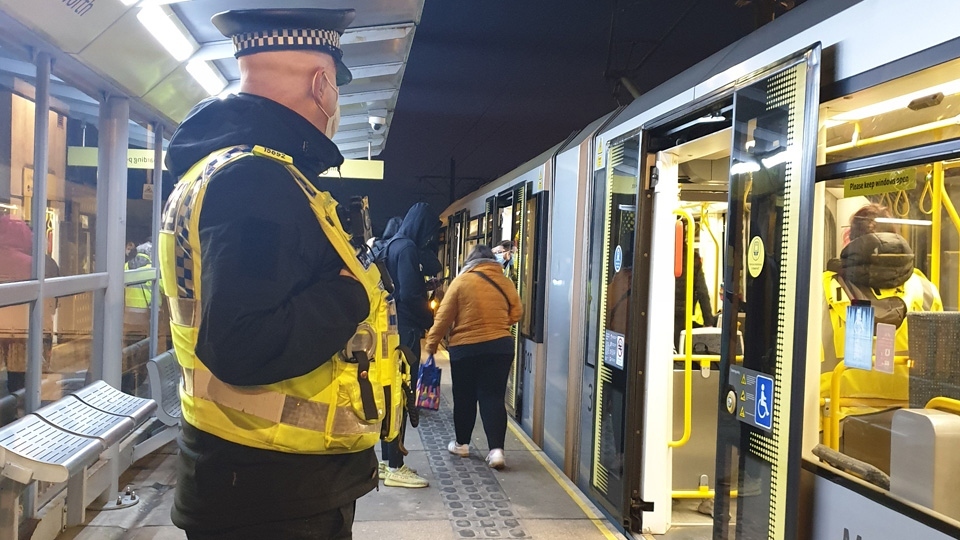 Oldham’s Liberal Democrat councillors have renewed their calls for Metrolink conductors/staff presence to be put in place on the Rochdale – Oldham line after it emerged that fear of anti-social behaviour is preventing people using Metrolink.

That is something the Liberal Democrats have said for several years now (since 2018).

Leader of the Liberal Democrats and Shaw representative councillor Howard Sykes said: “The Metrolink is a huge asset for our communities.

"The continuing failure of Metrolink and Oldham’s Council to tackle anti-social behaviour has led to residents telling us that they are afraid to use the tram.”

Last month, a report from Onward UK gave a worrying insight into the realities of travelling around Oldham by tram.

One respondent to the Onward UK study confessed they felt as though “you take your life into your hands for a £3.60 return!”

While CCTV cameras have been rolled out in some central Oldham stations, Cllr Sykes argued that they must go further in order to make trams safe for residents.

“CCTV in Oldham town centre is welcome, but it has the effect of pushing anti-social behaviour towards other areas of the tram network," he added.

"Liberal Democrat councillors have been calling for conductors to be present on our trams for many years now.

"It is a step that would have an immediate effect in tackling anti-social behaviour consistently, and it would go a long way in reassuring our residents.

"Oldham Council agreed to back conductors in July 2019 – where are they?

“This report from Onward UK is damning.

"It should never be the case that people feel at risk on public transport. But it needn’t be this way.

"It’s time for council bosses to work with Transport for Greater Manchester and back the Liberal Democrat call for conductors on trams."